Prepaysmart. Minutes, TXTs and data in one easy bundle. Retrieved from http://m.vodafone.co.nz/prepay-smart/

WiFi (wireless fidelity) allows wireless connection between PCs, PDAs, Portable computers, an office network or the internet. Called 802.11 technology, and is not secure. Security can be provided via a firewall. Table: WiFi specifications 802.11b 802.11a 802.11g

The current version IEEE 802.11n is capable of 150Mbits/s net data rate on 40MHz band. This is achieved in the physical layer by building on a technology used in the previous 802.11g version called MIMO (multiple-input multiple-output) which uses several corresponding antennas both on the transmitter and the receiver; also by doubling the channel width from 20 MHz to 40 MHz in the physical layer the data rate has also doubled. The other improvement has been applied in the data link layer to the media access control by implementing frame aggregation which allows the transmission of two or more data frames in a single transmission.

Apps 'to Be as Big as Internet'

Experts at the recent MobileBeat conference in San Francisco say the market for mobile applications will become "as big as the Internet," peaking at 10 million apps in 2020. Currently, Apple runs the most popular application store, with more than 65,000 applications and more than 1.5 billion downloads. Many attendees at the MobileBeat conference say the popularity of Apple's App Store, which is helping the mobile app market gain popularity and attention, also is its Achilles' heel because it caters to the "one hit wonder" model of mobile app development. Apps in the Apple store can quickly become extremely popular, but it is impossible for any single application to stay on the catalog's bestseller list, and many developers are learning that it is hard to reach a sustainable business because it is a hit-driven environment. 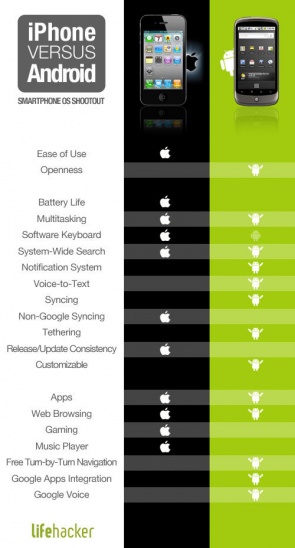