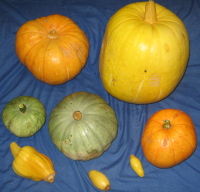 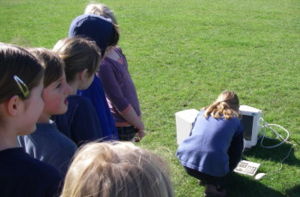 The Warrington Way - computing in the field

On or near the International Software Freedom Day 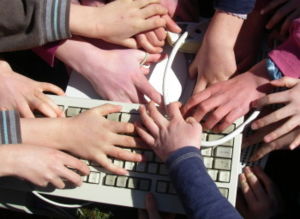 The Warrington Way - hands on computing

To look at during the day: 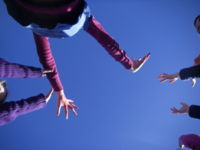 The Warrington Way - living our dreams 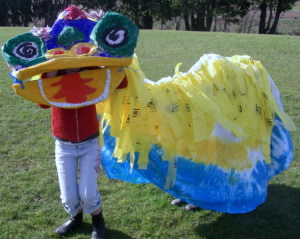 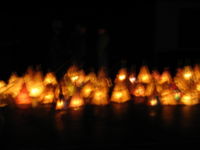 We also combine our Matariki week with a beach clean-up. Collecting washed up junk found on our almost pristine beach that we either recycle or place in or besides the council rubbish bins. 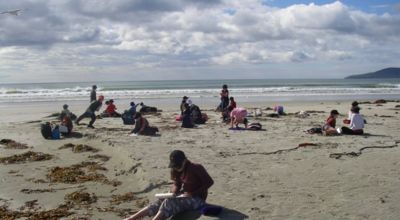 The Warrington Way - Working on the beach

On the day of the event

The Warrington Way - Sharing our beach

Room 1 set homework challenges occasionally for the children to take up. Here are some of the creative results!

Antarctic Explorer InvestigationItalic text A speech by Andrea There was once a guy called Ernest Shackleton who wanted to be the 1st person to walk across Antarctica. His journey started on the 5th December 1914. Shackleton sailed to Antarctica when unfortunately his boat the Endurance got caught in pack ice where it got crushed and eventually sank. His crew and he were pack ice refugees for a year until they found Elephant Island where they camped and stayed. One day in 1916 Shackleton and 4 of his crew mates set out to find help at the south Georgia whaling station. They eventually reached south Georgia! But they still had to climb up razor like cliffs and make human toboggans to get down. Once they had done that they borrowed a boat from the whaling station and set out to find the rest of there crew which they did after trying 3 times! Miraculously the rest of the crew were still alive and they all lived happily ever after returning on the 20th may 1916. amazing isn't it!

View down the harbour

Retell "possible" stories of people associated with the Island

During the summer months, students and parents meet at the Warrington Life Saving Club and change into their wetsuits to spend an hour in the surf. They borrow body boards from the surf club and some students have their own soft-top surfboards.

Hockey - Health and PE Warrington School participates in the Dunedin Primary School Hockey Competition at Logan Park and had a number of children go on to represent Otago in the Year 4, 5 and 6 Girls Development and Collier B Team. Congratulations to these children.

Rippa-Rugby - Health and PE This term - Term 4, The WWW Warriors consisting of Year 2,3,4 children travel into the Edgar Centre to play in the Rippa Rugby Competition. We have an extremely dedicated parent who coaches this athletic group of children and their skills are just blooming. Go Warrington!!!!