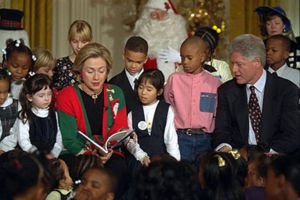 We have been learning to add information in a sentence: by adding modifiers (adjectives and adverbs) by adding objects and phrases by changing the verb to fit the situation

Now we'll add some information to the subject.

The combination not only ..... but also works the same way as the neither .... nor combination, as in these examples: