Diagram 3.4 The structure of the plasma membrane 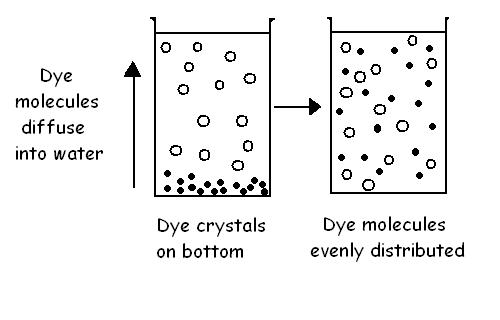 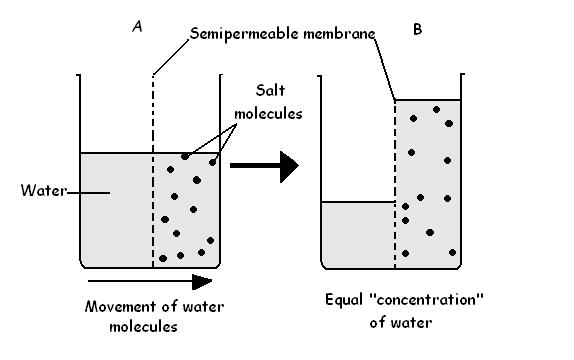