Cells divide when an animal grows, when its body repairs an injury and when it produces sperm and eggs (or ova). There are two types of cell division: Mitosis and meiosis.

Mitosis. This is the cell division that occurs when an animal grows and when tissues are repaired or replaced. It produces two new cells (daughter cells) each with a full set of chromosomes that are identical to each other and to the parent cell. All the cells of an animal’s body therefore contain identical DNA. 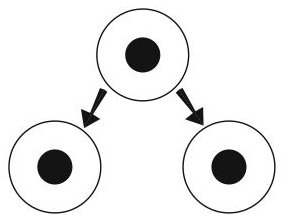 Diagram 3.16 - Division by mitosis results in 2 new cells identical to each other and to parent cell.

Meiosis. This is the cell division that produces the ova and sperm necessary for sexual reproduction. It only occurs in the ovary and testis.

Meiosis is a more complex process than mitosis as it involves two divisions one after the other and the four cells produced are all genetically different from each other and from the parent cell. 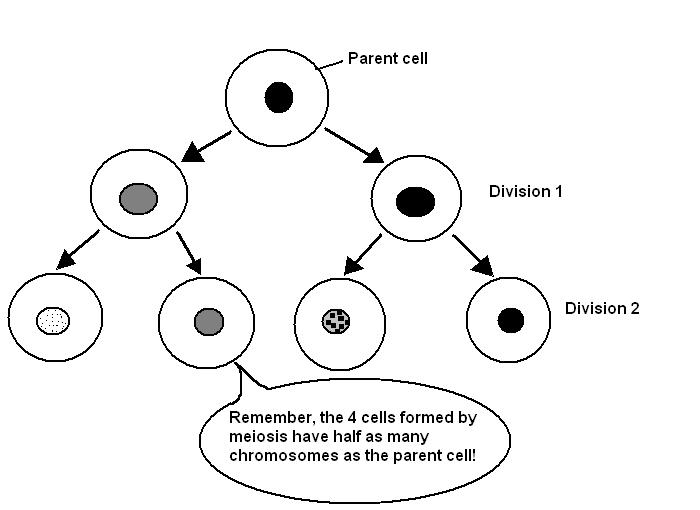 Diagram 3.17 - Division by meiosis results in 4 new cells that are genetically different to each other.