From WikiEducator
< Introduction to scenario planning
Jump to: navigation, search 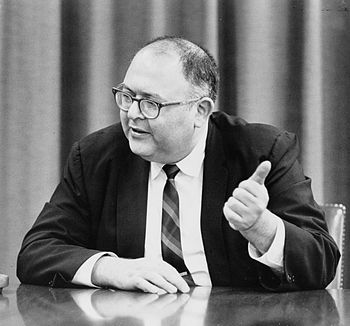 The Royal Dutch Shell company pioneered scenario planning in the corporate world, using the methodology to successfully navigate the turbulent oil crisis in the 1970s, when many of their competitors failed to anticipate significant change. Pierre Wack, an eccentric oil executive, developed the scenario planning approach at Shell, working with a team of scenario planners.

Today, Shell has a dedicated Scenarios Team which supports executive leadership. The original Shell approach of scenario planning has matured into a powerful technique representing a variety of approaches which force companies to think more critically about the future than conventional forecasting techniques allow. Shell deliberately sets up scenarios at opposite ends of the spectrum, so as to expose managers to alternatives they may not ordinarily see and then asking how they would respond if a particular scenario realised itself. Much of the published literature on scenario planning draws on the pioneering experiences of the Shell Group (Schoemaker 1995[2] & 1998[3]; Schoemaker & Van der Heijden 1992[4]; Van der Heijden 1996[5]).

Reflecting on the Shell experience of scenario planning, Van der Heijden remarks that “[f]orecasting produces answers, but scenario planning had made people ask the crucial questions” (1996: 18) about the future. The inherent power of the technique is that it transcends the “domination of the credible, popular but very wrong imagined future” (Van der Heijden 1996: 18). Shell also discovered the power of using scenarios to accelerate organisational learning, hence Senge’s support for using mental models to promote the ideals of the learning organisation (Senge 1994[6]).