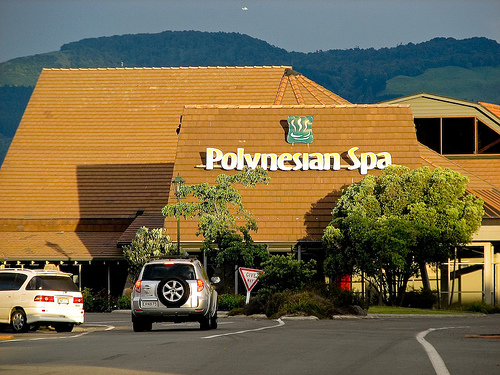 1. Name three early tourism attractions in New Zealand? Were they nature or man-made? Describe each of them in a maximum of three sentences.

2. Are they still popular? How have they developed?

3. Have you been to any/all of them - use one adjective to describe each one.

5. Why did tourists first use spas?

8. What other services are generally offered at spas? Please provide some examples

All work is to be referenced.