Internet gaming has had quite an effect on society in several ways. From the most radical of opinions there are individuals who have a positive outlook on internet gaming and there are those that look at it as a negative. Internet gaming without a doubt is ever evolving and will continue to attract gamers everywhere.

In the year 1969, two player games were developed with the basic goal for education. An upward trend of the path has made a lot changes and the new introductions took place since that time. In terms of the features that they provided were completely new for that time period and it has shown a mammoth degree of attraction.Online games were developed after the year 1995 when the restrictions imparted by the NSFNET(National Science Foundation Network) were removed. Ever since that the internet and hence multi-player games became online 'literally' to the maximum possible degree of realism, hence competition continues to grow from that moment and today it has become more and more advanced. Today most of the online games they are provided are almost free. Computer and online gaming as certainly changed since its debut in 1969, from games like pacman and solitaire which often requires mainly one player, the evolution in technology has allowed for more elaborately drafted imaging and sound in games, and the internet has brought the ability to play with multiple players.

Present and Future of Internet Gaming 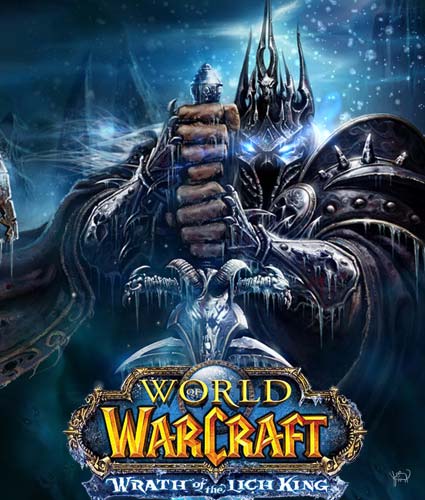 s. When two player games came about and there were times when there were only one player, there was no solution but to wait for another player. The internet has made it easier for a household with only one player to find someone else to play with online. At any moment there is someone on the other end waiting for someone to play a game with them. Many companies have made a business out of such gaming. There are websites dedicated to gamers subscriptions to pay monthly in order to challenge other players. Many companies are hiring people to play their games, to test their games in order to evolve and come up with new ideas and new ways to make internet gaming challenging and entertaining. With the ever evolving uses of the internet, gaming is surely an industry that will also evolve endlessly.

Internet games become an effective medium for communicating ideas and generating support among young technical shrewd consumers. Computer and internet games have become successful device to teach important values, engage a new generation, and bring the culture of other countries to the front door of new audiences. Most of teenager would have cringed many years ago at street violence, but they interested in the internet games they play, most wouldn't blink an eye at it. It has some posture in how accustomed society has become to violence. Able to unite and inspire, social issue games bring a holistic element to the entertainment software industry and provide public education campaigns with a 21st century way to spread their messages.

Beside of the effects of video game violence, there are many negative effects of video games themselves and their existence. Children, teenagers, and adults have been dedicated to internet games. The internet game includes everyone from different culture and genre is common for groups to shared interest in the same game. Though, people who dedicated to internet games are spreading even farther than that are the friendships and clubs formed around this interest. So Most of people, believing it to be promoting laziness, violence, and even seclusion, there's no doubt that internet games have created an entire way of life for some.

How can Wiki Educator help to solve the problems==

WikiEducator has already taken the initiative with their wiki page Computers in Education for addressing the growing trend of using computer technology as a tool in education. Examples of Educational Technology include using PowerPoint slides to assist with lectures and present information. Another form of educational technology in use is a Learning Management System, such as Blackboard, that serves a variety of purposes such as hosting classroom & online events, tracking educational records or providing e-learning programs. However, WikiEducator can take this one step further by making learning more enjoyable and addressing the advances that educational games have made.

There are various of free online games that are both fun and educational. From ages pre-K through college, educational games offers individuals a nice study environment to discover their abilities and talents in order to learn new skills with interactive and fun computer games. Some of the educational games help to build skills in math, logic, memory, vocabulary, alphabet, spelling, geography, computer skills, color identification, shape identification and other various problem solving. Our goal commitment to parents, teachers, and kids, is to connect learning and skill building with a sense of challenge, fun, and self esteem. 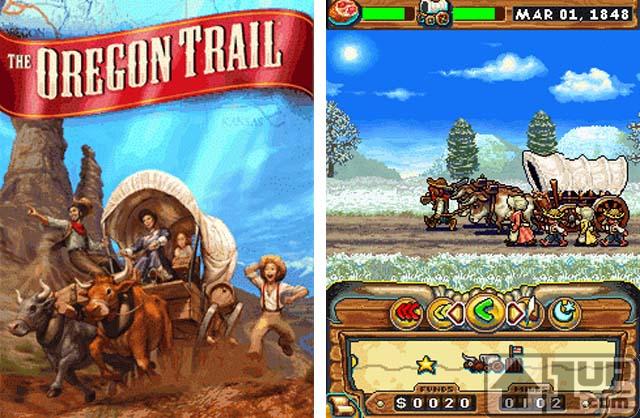 Games We Are Presenting

1.Math Fact Practice- This is the best way to sharpen kid’s math skills.Timed practice for addition, subtraction. multiplication, and division.

3.Apple Counting-Use counting skills to get the apples.

4.Vocabulary Pinball-Improving kids’ vocabulary learning skills by hitting all the letters with the ball.

5.Musical Notes- Learn to read different musical notes by following the music in order to improve kids’ memory and concentration.

2.Brain Active-This original IQ test game is the most scientifically valid IQ test on the web today. In addition to testify your general IQ, this game helps to assesses individual’s performance in 12 different areas of intelligence in order to reveal individual’s key cognizant strengths and weakness.

1.Nutrition Mission- By matching the right answer in order to gain knowledge on Human Nutrition.

2.Chemistry Games- Learn more about the new elements of the periodic table are related to each other by clicking on them.

3.Astronomy Games-Test your knowledge of the planets in our solar system every day of the week.

On-Line Gamers Anonymous is a non-profit self-help fellowship. Its mission is "sharing experience and strengths a hope to help each other recover and heal from the problems caused by excessive game playing". It provides chat room, face-to-face (F2F) meeting, education and referrals. The F2F meeting held every Wednesday every 2 weeks that offers an opportunity to discuss various situations and problems. The 12-Steps held every Saturday via Skype which is specially provided for gamers.

National Institute on Media is a non-profit research-based organization. It educates and informs the public how to use mass media in a positive way. It provides resources such as eNews, blog, video and research to educate and inform public. Their mission is "To maximize the benefits and minimize the harm of media on the health and development of children and families."

Funschool is a website with a variety of mini-games assigned into separate age brackets according to the level of difficulty.

E-GEMS – Electronic Games for Education in math and Science (U of British Columbia, Canada)

PERUS ZHENG - positive and negative impact to our society, information of the presenting games and academic organizations.

Originality=3, information, but a little too basic

Collaboration=5, it seems like it was a team effort and division in parts.