From WikiEducator
< Warrington School‎ | About
Jump to: navigation, search 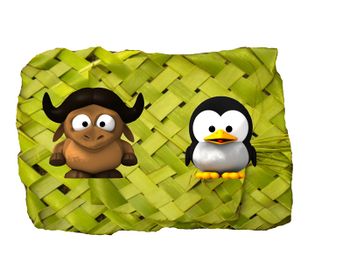