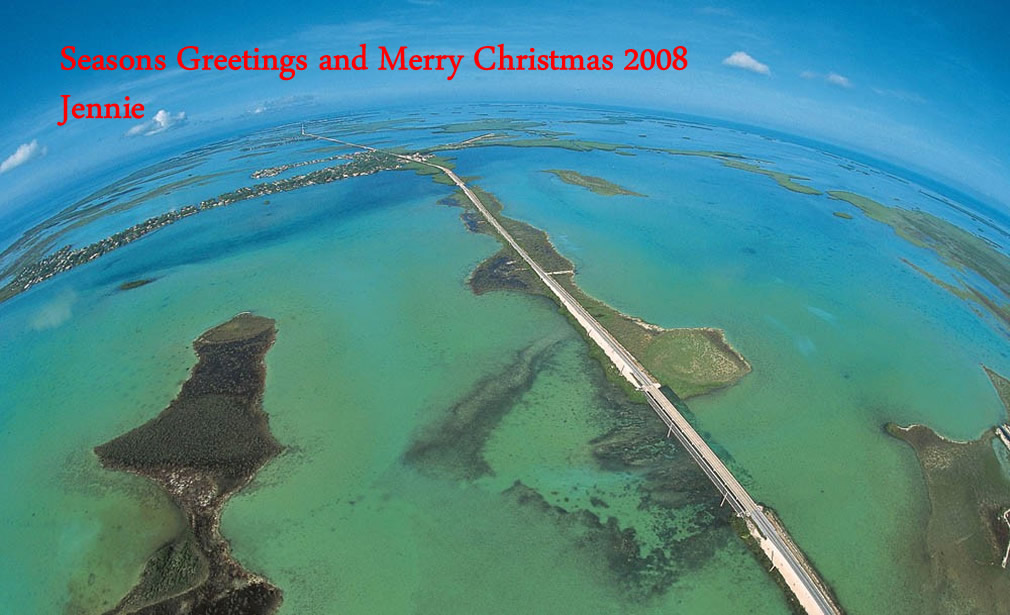 Today is the present and tomorrow is a gift,

Peace through Education an article by Dr. Darleana McHenry

How do we use literacy to get children involved in the Peace process?

Children throughout the world are affected by war. Self magazines states that during the previous world wars 90% of the victims were the soldiers in the war. In modern wars 90% of the victims are women and children. Modern wars rely more on air raids and bombing which is indiscriminate of it's victims. How do children feel who have experienced war? How do children feel who may be called to fight a war in a region of the world that they know nothing of? How do we get the children in one nation talking to children in other nations?

The Global Perspective is a Nonprofit Organization committed to threegoals.1) Increasing educational opportunities for children in Third World Countries 2) Promoting peace and friendship throughout the world 3)Encouraging collaboration and research among professionals who share these goals globally. We publish a quarterly newsletter which supports these goals.

We are a membership organization, which currently has a research project called Embracing the Challenge of Educating the Adolescent girl in Latin American. We have a project Amigos a Amigos which promotes literacy in English Language Learners in the United States and in Latin America in English and Spanish.

So you see we are taking a very proactive stand in promoting peace through education. So I hope that you will join us and share this journey with us.

In the future, there will be photos on the website of the projects. The goals of the organization shall continue to remain the same as we build bridges of friendship in an effort to ensure that all children receive an education. So again welcome and I look forward to our journey together.

My Friend jb sent this to me today - even if he appeared upset at me and expressed his feelings about my having him recount his angry feelings about cluster bombs as a topic at hand we are still friends and life is good:

As she stood in front of her 5th grade class on the very first day of school, she told the children an untruth. Like most teachers, she looked at her students and said that she loved them all the same. However, that was impossible, because there in the front row, slumped in his seat, was a little boy named Teddy Stoddard.

Mrs. Thompson had watched Teddy the year before and noticed that he did not play well with the other children, that his clothes were messy and that he constantly needed a bath. In addition, Teddy could be unpleasant. It got to the point where Mrs. Thompson would actually take delight in marking his papers with a broad red pen, making bold X's and then putting a big 'F' at the top of his papers.

At the school where Mrs. Thompson taught, she was required to review each child's past records and she put Teddy's off until last. However, when she reviewed his file, she was in for a surprise.

Teddy's first grade teacher wrote, 'Teddy is a bright child with a ready laugh. He does his work neatly and has good manners... He is a joy to be around..'

His second grade teacher wrote, 'Teddy is an excellent student, well liked by his classmates, but he is troubled because his mother has a terminal illness and life at home must be a struggle.'

His third grade teacher wrote, 'His mother's death has been hard on him. He tries to do his best, but his father doesn't show much interest, and his home life will soon affect him if some steps aren't taken.'

Teddy's fourth grade teacher wrote, 'Teddy is withdrawn and doesn't show much interest in school. He doesn't have many friends and he sometimes sleeps in class.'

By now, Mrs. Thompson realized the problem and she was ashamed of herself. She felt even worse when her students brought her Christmas presents, wrapped in beautiful ribbons and bright paper, except for Teddy's. His present was clumsily wrapped in the heavy, brown paper that he got from a grocery bag. Mrs. Thompson took pains to open it in the middle of the other presents. Some of the children started to laugh when she found a rhinestone bracelet with some of the stones missing, and a bottle that was one-quarter full of perfume. But she stifled the children's laughter when she exclaimed how pretty the bracelet was, putting it on, and dabbing some of the perfume on her wrist. Teddy Stoddard stayed after school that day just long enough to say, 'Mrs. Thompson, today you smelled just like my Mom used to.'

After the children left, she cried for at least an hour. On that very day, she quit teaching reading, writing and arithmetic. Instead, she began to teach children. Mrs. Thompson paid particular attention to Teddy. As she worked with him, his mind seemed to come alive. The more she encouraged him, the faster he responded. By the end of the year, Teddy had become one of the smartest children in the class and, despite her lie that she would love all the children the same, Teddy became one of her 'teacher's pets..'

A year later, she found a note under her door, from Teddy, telling her that she was the best teacher he ever had in his whole life.

Six years went by before she got another note from Teddy. He then wrote that he had finished high school, third in his class, and she was still the best teacher he ever had in life.

Four years after that, she got another letter, saying that while things had been tough at times, he'd stayed in school, had stuck with it, and would soon graduate from college with the highest of honours. He assured Mrs. Thompson that she was still the best and favourite teacher he had ever had in his whole life.

Then four more years passed and yet another letter came. This time he explained that after he got his bachelor's degree, he decided to go a little further. The letter explained that she was still the best and favourite teacher he ever had. But now his name was a little longer.... The letter was signed, Theodore F. Stoddard, MD.

The story does not end there. You see, there was yet another letter that spring. Teddy said he had met this girl and was going to be married. He explained that his father had died a couple of years ago and he was wondering if Mrs. Thompson might agree to sit at the wedding in the place that was usually reserved for the mother of the groom. Of course, Mrs. Thompson did. And guess what? She wore that bracelet, the one with several rhinestones missing. Moreover, she made sure she was wearing the perfume that Teddy remembered his mother wearing on their last Christmas together.

They hugged each other, and Dr. Stoddard whispered in Mrs. Thompson's ear, 'Thank you Mrs. Thompson for believing in me. Thank you so much for making me feel important and showing me that I could make a difference.'

Mrs. Thompson, with tears in her eyes, whispered back. She said, 'Teddy, you have it all wrong. You were the one who taught me that I could make a difference. I didn't know how to teach until I met you.'

(For you that don't know, Teddy Stoddard is the Dr. at Iowa Methodist in Des Moines that has the Stoddard Cancer Wing.)

Warm someone's heart today. .. . pass this along. I love this story so very much, I cry every time I read it. Just try to make a difference in someone's life today? tomorrow? just 'do it'.

Random acts of kindness, I think they call it!

'Believe in Angels, then return the favour'

Thanks for your feelings on a subject that you feel passionate about and I do hope that you are well and I am really new to this but even common sense states that you should clean up the mess you leave behind or at least try too.. even my mom tried to instill that as a common decency .. and not to throw the rock into someone else's yard or step on someone else's toes; unless they were trying to get my into my shoes .. lol .. and to explain yourself and reasons .. apologize if necessary and move on ..

have some great fun today jacob ..

thanks for the site and reminder of all the criminal and horrific conditions some people still are forced to live in fear with no accountability from the US government. All through military history mines and cluster bombs have always had a prolonged devastation after the intended wars and to the detriment of the lower class citizens. Viet Nam, Cambodia and Laos comes to mind with Cambodia and Laos both neutral countries during the conflict with no significant armies to stop N VietNam incursions. Still it did not stop the US government from dropping more bombs on them than the total of WW2 in all theatres combined. Just another major shame placed on those who fought the damn war and living with the fact that this damn government is more guilty than any other country as far as disclosure and facing up to their responsibilies. No wonder they fear military expansions in developing countries because they know first hand what the devastations will be because they are the only ones that have commited most of them in fact. For all our military advancements in the name of protecting the individual US trooper we hold nothing on any of the developing countries soldier with far far less military might. It is always the will of the people that wins wars. Stop these damn wars and stop weapon research and development and I think that this country will have its financial coffers runneth over to take care of our many short falls. Oh well getting carried away here but this is a very sensitive subject for me and one I still am learning to live with. You have a great day.........jake

> Hello all Jennie here! I recently joined UNAUSA.org and this is a campaign > that seems worth investigating, if you are interested and I just visited a > website where you can help ban cluster bombs by urging the new > administration to sign the new Oslo Treaty, and I thought you might be > interested in it too.