Using the pictures to get you started, list all the types of forces you can think of . . . 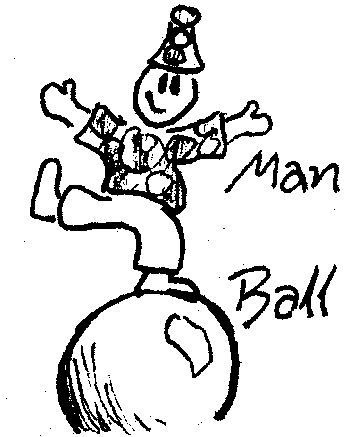 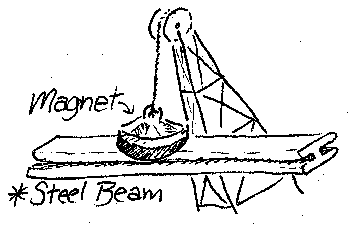 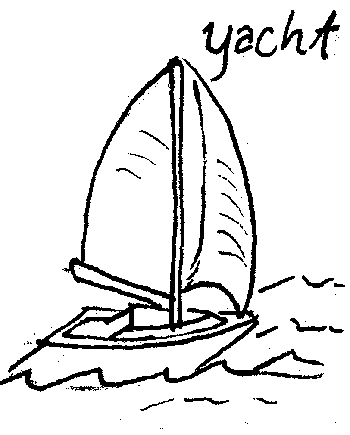 This exercise may not be vital now, but it is helpful to unsuspecting physics teachers in the future. AND it will help clear thinking among students.

Represent forces as arrows with the sizes in proportion

Draw ONLY forces touching the object. Keep velocity, direction arrows etc separate. Don’t mix pictures and FBD when there are other touching objects.

Piano being pushed but not moving

Bullet after being fired

Tips to teaching these ideas about force.

Adding forces as arrows (The technical name is vector)

Eg. You are piloting a rocket. It is leaving the atmosphere of a planet. The gravitational force is 40,000 N and the rockets are firing with a thrust of 60,000 N. What is the net force[2] on the rocket?

The mysterious hit force on a cricket ball in flight.

An object is moving. Therefore it must have a force acting on it.

Consider: A ball is rolling across the ground.

Students (and some of us also!!) think there must be a push force keeping it moving.

It is momentum that keeps the ball going.

Momentum is NOT a force. This directly relates to Newton’s First Law:

For our purposes a statement like this will do: 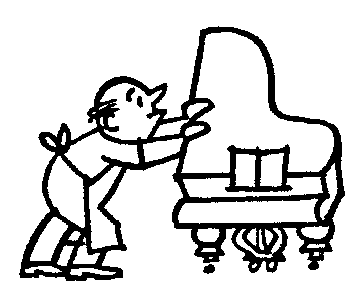 A man pushes a piano across the room. The piano is moving.

This is an example of one formulation of Newton;s Third Law:

Commonly abbreviated: forces occur in pairs Or referred to as “Action and Reaction” However, student misconceptions get picked up when other situations arise:

Consider Joe at the supermarket . . . 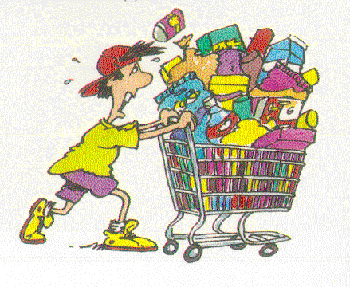 With a full load of groceries. Is the force on Joe from the trolley bigger or smaller than the force Joe exerts on the trolley?

Now Joe has put his shopping in the car and is returning the trolley. 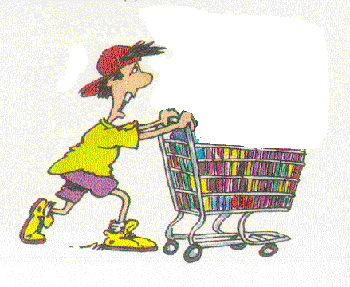 How do the forces compare now?

By the way, merely telling the students this does little good !##$!!

Tons of pushing and pulling with force meters