Afroza Tuli was born and grown up in the Village of Milkey Deara in the Rupsha Upazila [7] of Khulna City [8] in Bangladesh [9] and finished her elementary schooling in the Fathema Girls School in Khulna Bangladesh. Afroza Tuli schooled at A.P.C (Achachajwa Profullo Chandra) Girls High School located in the Khulna City. She graduated High School in 1993 and which is called S.S.C Examination in Bangladesh. S.S.C stands for School Secondary Certificate. In 1995 Tuli had completed the Intermideate Education which is called the H.S.C Examination in the Bangladeshi Education System and Curruiculum. H.S.C stands for Higher Secondary Certificate and H.S.C is equavalent to High School Graduaing in the United States of America and canadian Education system. Afroza Tuli attended Bangladesh National University [10] and completed B. Sc (Honors in Botany) in 1999. Bangladesh National University [11] is one of the Public Universities in Bangladesh. Afroza Alam Tuli relocated to the United States of America in 2000 and been involving in many professional fields as well as learning and gaining experiences from the jobs and professions.

As because Tuli's husband "MD Rabbi Alam" served in the US Army, due to his overseas Military tour the family have been to Germany for five years and it was a great experience as a Military Spouse especially while her husband was deployed to the Operation Iraqi Freedom in 2003 to Iraq as an active duty front liners. By being a US Military Spouse Afroza had a great many experience and she is ready to lead the community.

Afroza Tuli have been involved with Community Service and several Non-Profit Organization and currently busy with North American Bangladeshi Association for Bangladesh [12] a Community based organization helping overseas students to get admitted in the Schools and Colleges in the United States of America.

Afroza Tuli had the working experience with the D.O.D (Department of Defense) Civilian [13] in their Commissary System [14] as a Produce Manager while her husband MD Rabbi Alam was stationed in Ansbach[15], Germany[16]. Afroza worked as a D.O.D Civilian and served the US Military families in Overseas for about five years from 2001 to 2005. While she was serving the D.O.D Civilian Community she was also involved in the FRG (Family Readiness Groups) Ledaership in the Ansbach US Military Community in Germany. Afroza Tuli was also involved with the Military Family CDC (Child Development Commission) and worked as a Volunteer Commissioner. Currently her husband MD Rabbi Alam is involved in the US Politics and he is the Chairman of US National Democratic Party Asian American Caucus (US-NDPAAC) and also he is running for a public office. Her husband is one of the candidates for the Missouri General Assembly as a House of Representatives for the Missouri District 50 and it is a great professional experience as a spouse of a US Politician, Afroza Tuli told the Kansas City News. It is hard as a Muslim and especially with her Hijab but her outfit and attitude is her identity and as she said, she is very much supportive to her husband for his political activities. Her professional experience and her individual representation will evaluate the best of success. Afroza Tuli is proud to be an American Muslim woman who is very dedicated to represent a new identity to the Global Human Community and Community at large. 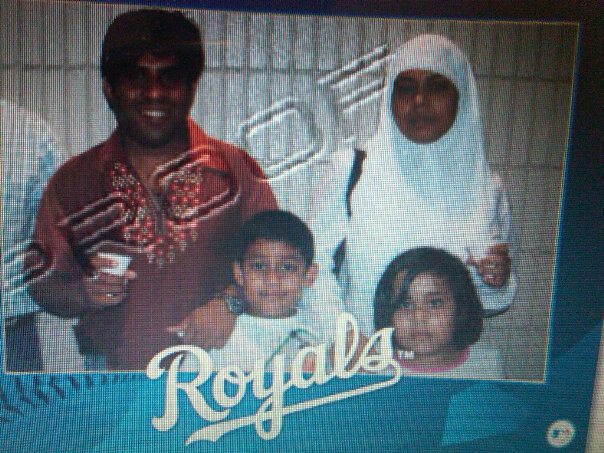