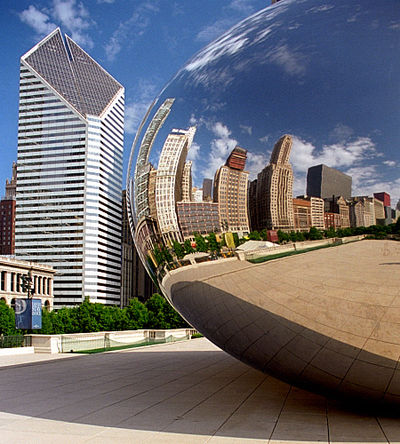 What is a tourist destination? Is it a hotel, city,country or region, Bierman (2003, P.2) defines a destination as “a country, state, region, city or town which is marketed or markets itself as a place for tourists to visit.”

1. Identify and define a tourism destination

2. Distinguish and evaluate between different categories of destination

3. Understand and evaluate the complexity of the tourist destination as a tourism product

4. Understand the process involved with marketing a destination 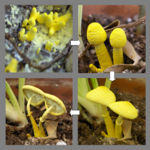 Destinations..... they all share certain characteristics; attractions, amenities and accessibility.

Lets look at these top [1] destinations, according to tripadvisor.

Can you name the 10 disappearing wonders of the world? Try to guess before you look. These presenters from Sky Tv's Travel Channel certainly had something to say about their favourite destinations - what about you. Take 10 minutes to read this then complete your own take-off.

Destinations are naturally formed or can be constructed (so does this make Dubai an attraction or a destination?).

Just as tourism products have a life cycle beginning with exploration and ending with their withdrawal, so to does a tourist destination. 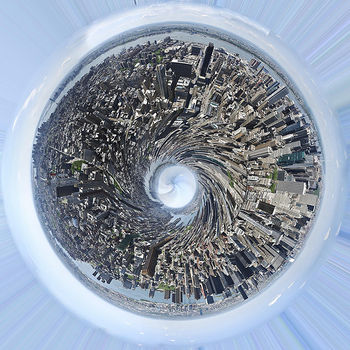 SWOT analysis an acronym for Strength, Weakness, Opportunity and Threats is often used when specifying objective/s for business ventures or projects and identifying the internal and external factors that are favourable and unfavourable to achieving these objective/s. Take this business SWOT and use it as a framework for a destination SWOT on Madrid, using the SWOT matrix. Then tell me the value of this exercise.

The most common is the centered destination - the traditional holiday where tourists travel to a destination where they expect to spend the majority of their time, perhaps with occassional excursions to nearby attractions. Can you find two other centered destinations and write a paragraph on each eg. what they have to offer.

The base destination - from where the surrounding region can be explored. Can you find another two base destinations in the USA and write a paragraph explaining what they have to offer in and around them.

Multicentre holidays, where two or more destinations are of equal importance on the itinerary.

The touring destinations, which will be part of a linear itinerary. Or a little closer to home Great Ocean Road. In groups choose an attraction from the reading and describe it as if you were a travel agent selling to a client. Then answer the who, what, where, why and how questions regarding the Twelve Apostles.

Find another two linear tours you would like to take somewhere in the world.

Destinations can be categorized by geographical features

A growing interest in cultural activities eg. theatres, museums, and art galleries, as well as in historical and modern architecture, combined with the appeal of shopping as a leisure activity has seen Sydney prosper as a short break urban destination. 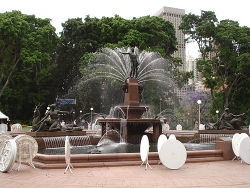 Image courtesy of Hillaryp1
Cityscapes including a clearly defined centre, well-established shopping and entertainment districts, parks and recreations are an important element for tourists when choosing a quick break getaway destination.

Does Sydney have this? To what degree? Does it have attractive enclaves; Darling Harbour, Circular Quay and The Rocks, parkland areas; Royal Botanic Gardens, Hyde Park, shopping precincts; Chinatown, George St, outerlying suburbs, (large department stores - David Jones, Myers). Now lets test your knowledge of Sydney - you and two friends are going there for two days. Plan an exciting event filled itinerary for you all.

Low fares and no frills airlines services provide easy access for new markets (different travellers) to a growing number of cities or provincial towns. While larger citieshave the ability to absorb large numbers of tourists, smaller, highly populated cities/towns such as Oxford and Cambridge, in England can suffer from severe congestion in summer. While the influx of tourists into the Fenghuang County, causes major tourism management problems for the local authorities.

Urban renewal and destination regeneration are another way for towns or cities which were prosperous but have since gone into decline to again reinvent themselves. A good example is Glasgow - which was once the centre for heavy engineering - ship building, until the yards were closed and the city suffered severe decline. Since then it has had and continues to have, extensive renewal.

Now lets see how much you know already - complete this urban activity, choosing a destination of your choice (most likely a city). 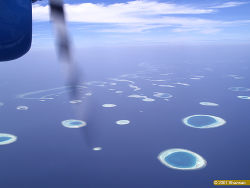 The stereotypical tourism environment - sand, sea and surf. Whether its sitting in a deckchair or lying on the beach, watching the sea or taking part in more physically active watersports - surfing, windsurfing, snorkelling/scubadiving this form of tourism remains popular.

From the faded glory of what was Britain's traditional resort in the 1960's - 70's, Clacton-on-Sea Clacton-on-Sea has reinvented itself as a retirement hotspot making way for the vastness of Australia'spristine coastline or island resorts such as Langkawior theSeychelles.

Former destinations are however attempting to recreate themselves; Provincetown, Cape Cod, United States of America, a long-time resort for artists, which is now, in an effort to address seasonal fluctuation, transforming itself into a destination for 'intellectual tourism', offering educational courses, art courses. Provincetown Theatre Company runs a full-season programme for visitors.

An English equivalent Blackpoolhas recently been granted funds to help with this process. Take a look and complete the activity. 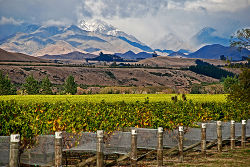 Image courtesy of PhillipC - Autumn in the Awatere Valley, NZ

The countryside offers a different holiday experience from urban or coastal tourism. Although admired by artists for many centuries, the widespread appeal of country/rural areas is of relatively recent origin. 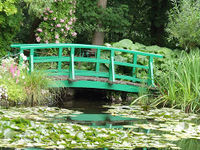 Congestion and pollution (19th century) made life unbearable in the big cities and escape to the country came first for those in the aristocratic circles, merchants and then the labouring classes.

It is increasingly being used as a development strategy to improve the social and economic well being of rural areas. The outback of Australia is a harsh area where where workers are sometimes had to find so employers are looking to the backpacker market to fill their needs and for FIT travellers its a way to pay for your holiday.

Tourists visiting rural areas of Nicaragua support locals by helping with harvesting of their crops and in return treat you like one of the family. In the US agri-entertainment has become a way to utalise farming land that is no longer economically productive. Or in the UK rural tourism has been given a funding boost to support the industry.

In New Zealand rural tourism has a different focus. The Perriam's of Tarras in Central Otago (reading in courses folder)have taken "the vast semi-arid Bendigo Station" and created a diverse business and tourism empire.

Now complete the activity which encompasses all of this section on Rural Tourism.

A destination can be anything from a nation to a region, a resort to a city, and can contain one or many attractions or hold annual or one off events. How is the image, perception, expectation of the destination promoted and formed in the eye of the tourist??

Promotion needs have progressedand while traditional advertising and promotion continue to be used, new methods Web 2.0 are proving popular in providing more user based resources.

Branding defines a unique set of beliefs about a destination and the sort of holidays or breaks it offers - beliefs that are equally emotional and rational, make it stand out from the competition and make it feel just right for each of its many target audiences. Many factors will go into the creation of these beliefs. Getting it right requires clear strategic thinking - weighing up what you can offer against what your competitors are doing, what your potential visitors are looking for, and most importantly how to adapt to change. Canadian Tourism talks about the brand. Take a look at their "social media" section (left hand side of the website) and watch a video on YouTube or become a fan on Facebook.

Howe Cavernswanted to reinvent themselves as a year-round travel destination and enhance the user’s experience to attract new and repeat visitors. To do this it first had to rebrand the destination/attraction and produce a new media marketing campaign if annual visit numbers were to increase. So how did it do this? Its also interesting to compare New Zealand's eqivalents to the Howe Caverns, Waitomo Caves and Te Anau's glow worm caves.

Just as destination branding can contribute to the success of a destination it can also make it more susceptable to negative or damaging influences. “Any growth in the negative perception of New Zealand’s world brand needs to be carefully considered as it could potentially have significant financial implications for the tourism industry, and for the other industries and products that trade off New Zealand’s world image,” says TIA Chief Executive Tim Cossar.

What are the future destinations of the world? Why will tourists want to visit them? Will they have the ability to maintain their place on the tourism area life cycle?