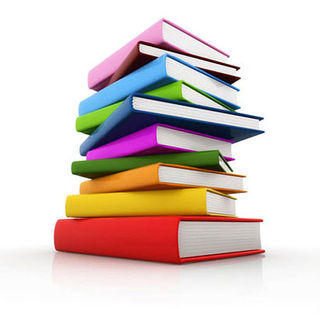 Audacity is a program that manipulates digital audio waveforms. In addition to recording sounds directly from within the program, it imports many sound file formats, including WAV, AIFF, MP3, and Ogg Vorbis. PCM formats of 8, 16, 24 and 32−bits can be imported and exported. Audacity works with tracks and contains one audio file. This file is editable and all actions are undoable. Undo's are instantaneous. Almost anything is undoable, including importing and deleting tracks. What makes Audacity unique?


Home | About UOU | About CEMCA | Courses | Contact Us
Design By: Yogesh Munjal
Retrieved from "https://wikieducator.org/index.php?title=PGDEL/DECP05/Unit3/Ch03.17&oldid=793089"