Birds of the Otago coast

Birds of the Otago coast stickers

Habitat and range – Australia and NZ 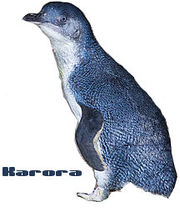 Size – 33cm to 43cm
Colours – blue, white and a little bit of black.
Breeding – Little Blue Penguins stay with one mate forever and breed around August and November. Little Blue Penguins breed in the same place where they were hatched. Creating nests under rocks, in burrows and under structures.
Young – After 8 weeks a Little Blue Penguin chick can fend for itself.
Food -squid, fish and crustaceans
Special features - tail feathers, the oldest bird in new Zealand live up to 19 years. 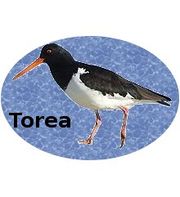 Special features - It is an aggressive scavenger.