Environmental degradation occurs when nature's resources (such as trees, habitat, earth, water and air) are being consumed faster than nature can replenish them. It occurs when the environment is not used in a sustainable manner. It also occurs when pollution results in irreparable damage done to the environment or when human beings destroy or damage ecosystems in the process of development.

Major causes of such degradation include:

The goal of environmental sustainability is to minimize these and other causes, to halt and, ideally, reverse the processes they lead to.

Environmental degradation leads to declining standards of living, the extinctions of large numbers of species, health problems in the human population, conflicts, sometimes violent, between groups fighting for a dwindling resource, water scarcity and many other major problems. 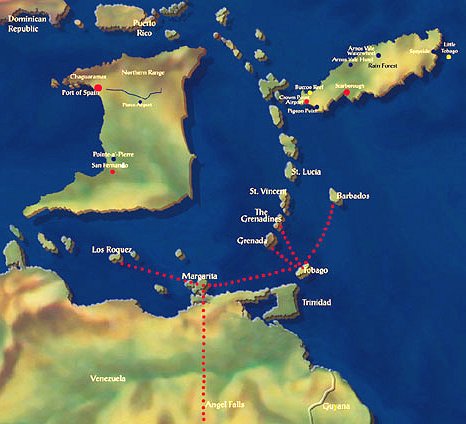 In this unit you learned about the physical environment. You realised that the two parts of the physical environment; the built and the natural are inseparable in terms of the effect one has on the other. You should be able to educate others on certain aspects of the environment, the effects of development and some of the mitigating strategies of the effects. You should be able to tell the difference between a natural disaster and a natural occurrence. You may have recognized some way in which you can contribute to better the environment by participating in community groups. Also the way you interact with the environment may change positively.