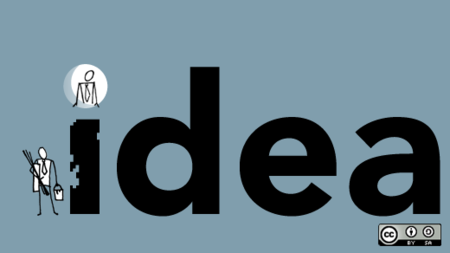 Innovation begins with an idea

A number of diffusion theories focus on the innovation itself, instead of the notion of persuading individuals to change. In this context, change is seen as being about the “reinvention” of products and behaviours themselves so that they become better fits for the needs of individuals and groups. Under this focus, it is not the people who change, but rather the innovations themselves (see Robinson 2009[2]). Consequently it is important to consider the characteristics of the innovation itself.

Rogers (2003[3]) defines innovation as "an idea, practice or object that is perceived as new by an individual or other unit of adoption". Note that it is the perception of novelty which is important. So, for example, older technologies from a different context could be perceived as new in an alternate setting.

Rogers identified five attributes of an innovation that impact on its adoption: