Roles of art in society

Art has many roles and functions in society, ranging from simple description of our lives, to scientific portraits of flora and fauna, to enhancing our everyday lives.

A traditional role of visual art is to describe ourselves and our surroundings. Some of the earliest artworks discovered are drawings and paintings of humans and wild animals on walls deep within prehistoric caves. One recurring image is a hand print: a universal symbol of human communication.

Portraits capture the accuracy of physical characteristics, but the very best also transfer a sense of an individual’s unique personality. For thousands of years, this role was reserved for images of those in positions of power, influence, and authority. The portrait not only signifies who they are, but also solidifies class structure by presenting only the highest-ranking members of a society. The portrait bust of Egyptian Queen Nefertiti exemplifies beauty and royalty. The full-length Imperial Portrait of Chinese Emperor Xianfeng not only shows realism in the likeness of the emperor, but also exults in the patterns and colors of his robe and the throne behind him. 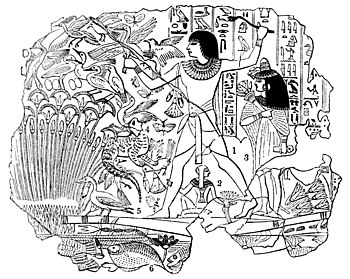 Nebamun Hunting Fowl, fresco, Egypt, c. 1350 BCE. British Museum, London
Landscapes, by themselves, give us detailed information about our natural and human made surroundings; things like location, architecture, time of day, year, or season, plus other physical information such as geological elements and the plants and animals within a particular region. Nebamun Hunting Fowl is loaded with specific plant and animal life in Egypt's Nile river delta. This wall painting shows the scribe Nebamun as he stands in a reed boat near a thicket of papyrus capturing ducks. His cat actively grabs at two birds as they try to fly away. Amongst the different species are hawks, butterflies, herons, songbirds, and fish.  The figure sitting in the boat is his daughter. The larger female figure standing at the stern is his wife. The artist records the scene in great detail; he paints every feather on the birds and every scale on the fish beneath the boat. 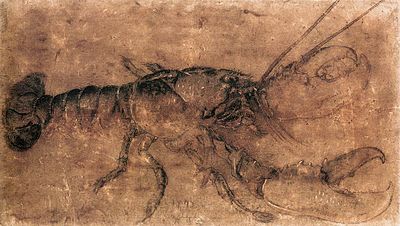 Albrecht Durer, Lobster, 1495. Staatliche Museen, Berlin
Indeed, in many western cultures, the more realistic the rendering of a scene the closer to our idea of the truth it becomes. In the fifteenth century, German artist Albrecht Durer created vivid works that show a keen sense of observation. His Lobster is uncanny in its realism and sense of animation. 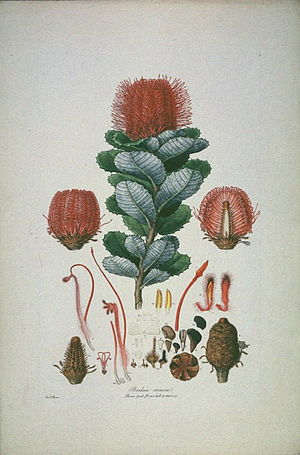 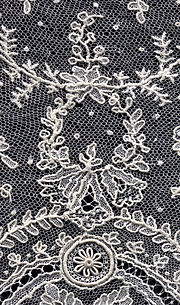 Detail of needle lace
Enhancing the world of our everyday lives is another role art plays. This role is more utilitarian than others. It includes textiles and product design; embellishments to the items we use everyday; and all the aesthetic considerations that create a more comfortable and expressive environment.

Art in Everyday Life Read about how the Wari peoples of Peru used art to enhance their everyday implements.

Narratives: How artists tell their stories

Artists can combine representation with more complex elements and situational compositions to bring a narrative component into art. The use of subject matter (the objects and figures that inhabit a work of art) as a vehicle for communicating stories and other cultural expressions, is a traditional function of visual art.


The narrative tradition is strong in many cultures throughout the world. It becomes a means to perpetuate knowledge, morals and ethics, and can signify historical contexts within specific cultures. Narrative takes many forms; the spoken or written word, music, dance and visual art are the mediums most often used. Many times one is used in conjunction with another. In his Migration Series Jacob Lawrence paints stark, direct images that communicate the realities of the experience of African Americans in their struggle to escape the repression of the South and overcome the difficulties of adjusting to the big cities in the North. 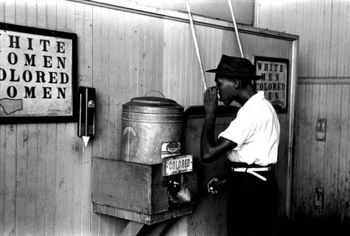 Russell Lee, Man Drinking at a Water Cooler in the Street Car Terminal, Oklahoma City, photo, 1939. National Archives
In contrast, photographers used the camera lens to document examples of segregation in the United States. Here, the image on film tells its poignant story about inequalities based on race.

Tied to the idea of narrative, another artistic role is the exploration of other worlds beyond our physical one. This world is in many ways richer than our own and includes the world of spirit, myth, fantasy, and the imagination: areas particularly suited for the visual artist. You will study more about the other world later in this course.

Art and Other Worlds

Explore how art gives a rich and varied treatment to the ideas of spirit, myth, and fantasy: