Idea is not clear to me.

In the address link "http://wikieducator.org/WikiEducator:Users ", in the last para 'The existing blog started in Silicon Valley but has nationwide'  is not clear to me.

Hi
this wiki thing is very new to me. hence why I am doing this course. 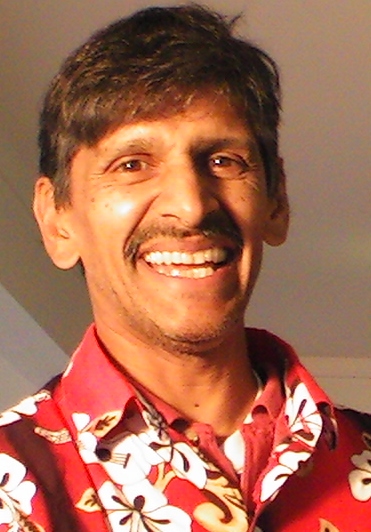 So I am currently teaching in Bahrain at the Bahrain Polytechnic. We are 10 hours behind newzealand, so I sleep while you all work not only that but our weekend in firday and saturday, so my weeks actually starts sunday which actually puts me ahead of new zealanders.

I am also like you .I am also new.We can help each other to learn wiki.

A Multiple Intelligences Road to an ELT Classroom

Until recently tests of intelligence that were used to assess the academic potential of school children were those developed early this century by Binet. However, the traditional definition of intelligence, on which such tests were based, is now regarded as disputable and too narrow. Far from still considering intelligence as a linguistic and logical-mathematical concept, a change of attitude has taken place. This change is based largely on the work of Howard Gardner (1983, 1995), educational psychologist and creator of the theory of multiple intelligences. Gardner’s work emphasises that intelligence, rather than being an innate, fixed entity, is something that may be developed. Gardner’s work has relevance to all forms of teaching, but Michael Berman’s book is the first to apply it to the English language classroom.

Dissemination of Information and Professional Development

We might consider creating a YouTube site for CCOER. The site could be used for videos showcasing best practices and to disseminate information about activities. See the site we've created for our institution: http://www.youtube.com/theaacctube).

I'd be happy to work with the program committee to develop and/or host these.