Socrates (pronounced: s.kr.ti.z) (c.469– 399 BC), is the most enigmatic figure in Greek philosophy, known only through the classical accounts of this students. Plato’s dialogues are the most comprehensive accounts of Socrates.

Aspasia (:pronounced: Aspasia) (c. 470–400 BC), was well-known for her distinguished philosophical rhetoric, political influence and intellectual charism. In Plato’s writings it is claimed that Aspasia helped compose Pericles’ famous Funeral Oratory, and that she trained Pericles and Socrates in political philosophy and oratory.

Plato (pronounced: ple.to.) (c. 428–347 BC), is the best known and most widely studied of all the ancient Greek philosophers. Along with his teacher, Socrates, and his student, Aristotle, Plato helped to lay the foundation of science and Western philosophy.

René Descartes (French pronunciation: [..ne deka.t], (1596– 1650), was a French philosopher. He has been dubbed the “Father of Modern Philosophy”, and much of subsequent Western philosophy is a response to his writings, which continue to be studied closely to this day. In particular, his Meditations continues to be a standard text at most university philosophy departments. 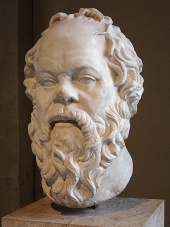 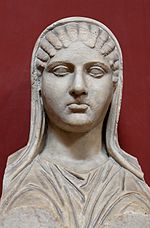 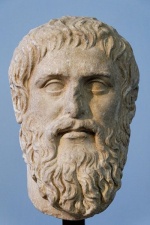 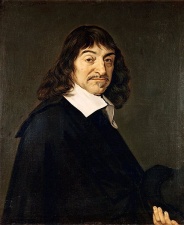