I have worked for more than a decade as a visual editor for feature films & television. I have worked with Yash Raj Films, Cinevista & News channels such as NDTV, Aajtak, Headlines Today and Doordarshan.

I comes from Cuttack in Orissa and went to Biju Pattanaik Film & Television Institute of Orissa for my Diploma in Film & Video Editing. Later, I did my refresher course in Advanced Film-editing technique from the Satyajit Ray Film & Television Institute, Calcutta & certificate course in Electronics New Gathering Production from FTII, Pune. I am exceptionally trained in Film and Video editing but has also mastered other forms of Film & TV production.

Right now I am in School of Journalism & Mass Communication of Apeejay Stya University as an editing faculty. My responsibility is to look the post production facility of School. 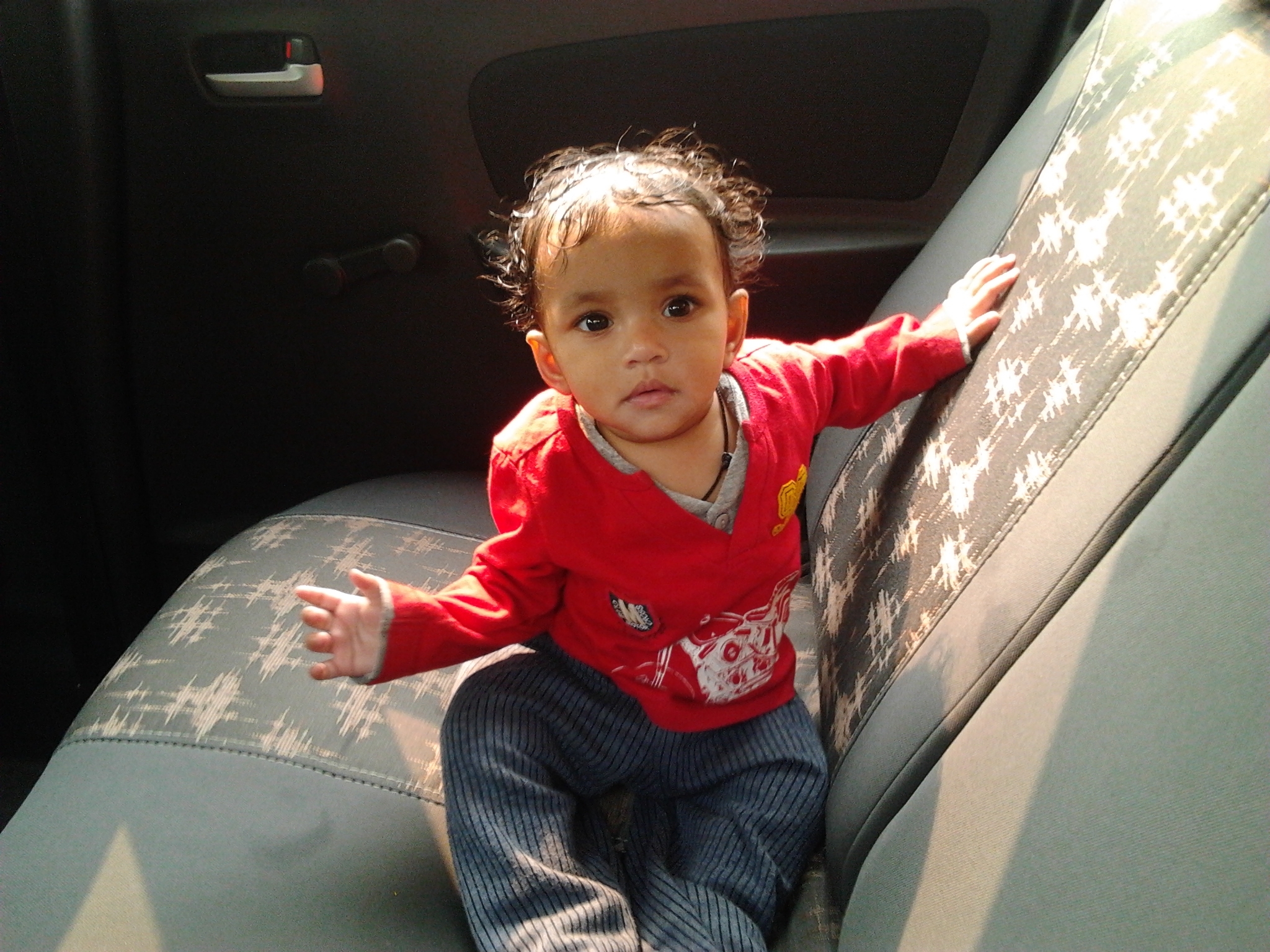