this is my practice area 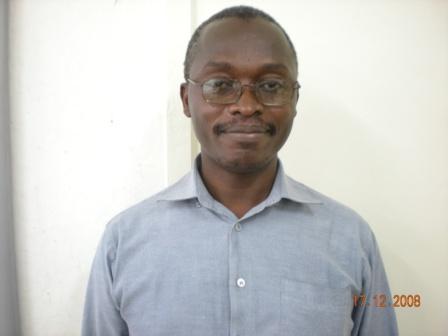 Early Definitions of economics Different scholars of economics overtime have defined economics differently; one of the early definitions, is that of English economist W. Stanley Jevons who, in the late 19th century, wrote that economics was "the mechanics of utility and self interest." He considered economics as a science that explores the results of people acting on the basis of self-interest. However, there is more to man than self-interest.

underline previous_page|Next_page this the code for making seperate pages