The Zambia Union of Financial Institutions and Allied Workers (ZUFIAW) says the Patriotic Front government has done nothing to improve the energy sector since assuming office last year. In an interview with Qfm news in Lusaka, ZUFIAW president Cephas Mukuka expressed disappointment at the current shortages of fuel in the country.

Mukuka observed that national production will be affected negatively if the fuel shortage is not addressed quickly.

‘Things are moving badly. Power will go at 17 hours and come back at 22. What is the meaning of all that? The current fuel blues has crippled the country. And a few day ago we were donating fuel to Malawi’, Mukuka was heard complaining. He explained that Zambians expected sanity in the energy sector when the PF came into power.

Mukuka stated that prior to last year’s tripartite elections, the PF pledged to contain various problems including fuel shortages but that seems untenable.

He says the on-going fuel shortage has had a negative impact on production and that it is important for government to put in place modalities that will ensure the current situation is addressed. 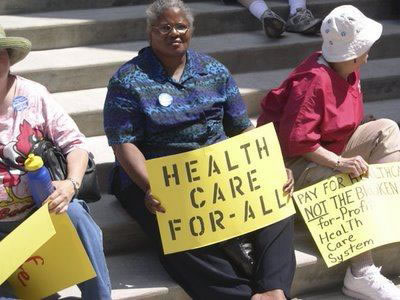 fckLRAnd Zambians for Empowerment and Development (ZED) president Fred Mutesa has called for a clear explanation from government over the current fuel crisis in the country.

Mutesa said that the fuel crisis that has hit most parts of the country is worrying as the problem if not well rectified would have negative implications on the economy.

The opposition leader says what is surprising is that the fuel shortage has come a few weeks after the country donated 5 million litres of oil to Malawi for that country’s state funeral.