I am Yaw Sekyi-Baidoo. I choose to be called this instead of the longer and more Western Johann Yaw Sekyi-Baidoo which is my full formal name. I am an English Language educator, and I have been teaching at the University of Education since 1996. I have been a senior lecturer since 2002. For the 2001/2002 Academic Year, however, I joined Spaans Babcock Ghana, a water construction company, as Administrative Manager. Back at University, I bring the skills acquired to bear on the several administrative posiitons i have since held, including - Head of Department - Member of University Governing Council - Dean of Faculty of Languages Education - Member of several boards and committees

As a lecturer, i specialise in the following - Semantics - Stylistics - Discourse Analysis - Stylistics - Business and Organisational Communication - Use of English - Advanced Composition - Rhetorical Theory and Practice - Public Speaking

I have researched into a number of topics, and the findings thereof have been reported at conferences and in my books and articles, both national as well as international.

The Akan Phrasal Verb as a Syntactic ManifestationI am Yaw Sekyi-Baidoo. I choose to be called so instead of the much longer and more Western Johann Yaw Sekyi-Baidoo. Click here to my abstract .I am a senior lecturer in the Department of English Education, University of Education, Winneba, where I have been teaching since September 1996, and whereI have served variously as Member of Governing Council, [1]Head of Department of Ghanaian Languages and Dean of Faculty of Languages Education (2005-2007) 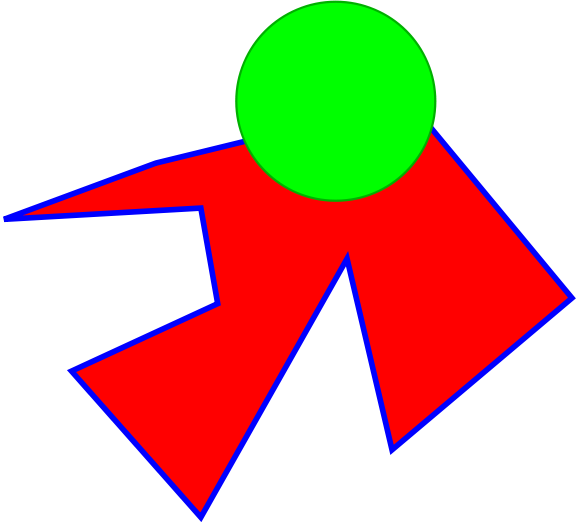