The Jewish Partisans in the Holocaust

Why was it hard for the Jewish partisans to find sources of food,ammunition and to gain skills of combat ?

Jewish partisans were the fighters of the woods who fought against the Nazi army with improvised means and in small groups. Some of the partisans groups included Jewish escapees from the ghettos: Woman, man and children. The overall number of Jewish partisans was about 20,000 and 30,000. They were out of ammunition and their combat skills were lame - They had a hard time surviving and fighting the Nazis.

So why was it hard to find sources of food,ammunition and to gain skills of combat for the Jewish partisans? 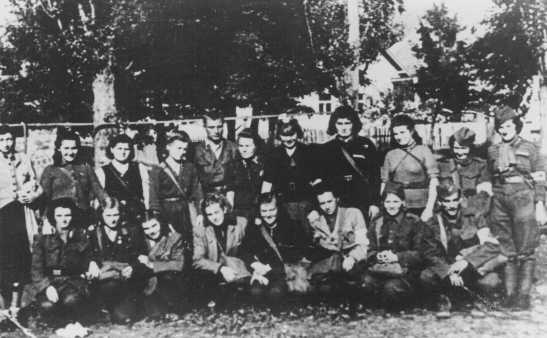 The Jewish partisan were out-numbered in the period of the WWII/The Holocaust, and were surrounded by other partisans that weren't Jew, and they were even fighting against them. The main for the lack of ammunition were the high prices of the weapons.

When they came to buy weapons from doubtful dealers - they were surprised with the high prices of the guns and later they often were told to the Nazis, so they took many risks and sometime they were caught by the Nazi groups.

The same happened with the food. They had a hard time getting the food - They often stole the people nearby and made arrangement with the local farmers to give them a certain amount of eggs and meat. Sometimes they even took people's clothes, and later were told for the Nazis for stealing and manipulating the local citizens.

Other than that, the complex environment of the woods had contributed to the fact that it was hard to train and to improve the combat skills of the partisans. 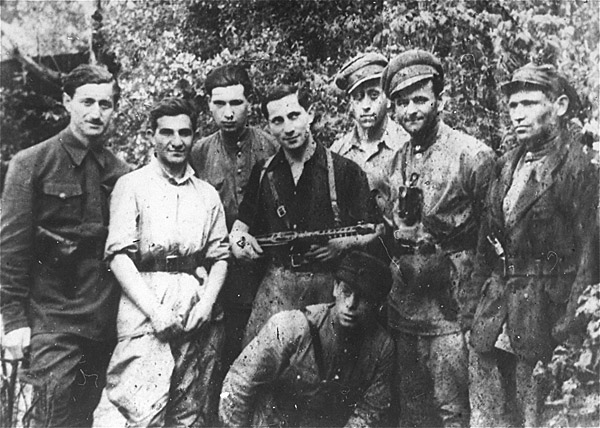 2.Lack of Ammunition and weaponry.

The work was interesting and I've learned much more compared to what I knew before I started the work. Me and Saar have found the subject of THE JEWISH PARTISANS very interesting, so we actually figured out the amount of bravery and hope those fighters had.

The work about the Jewish Partisans was very interesting! When I saw the new movie 'Defiance' First , I fall in love with it, until then I didn't knew pretty much what is those "Partisans". So me and Shachar Chose this subject because we liked it, this isn't cold and sad like the other stories from the Holocaust. We did a lot of research work before we write. I was design the logo on this top page in photoshop , and I try to put some motion there. Hope those stories will NEVER forgotten

One last cigarette in my mouth-

Hope and faith were discovered as lies.

The future is all dark,

The dogs feel it and they bark!

The sound of the tanks are engraved in my ears,

Maybe tonight I will rest in peace for years... 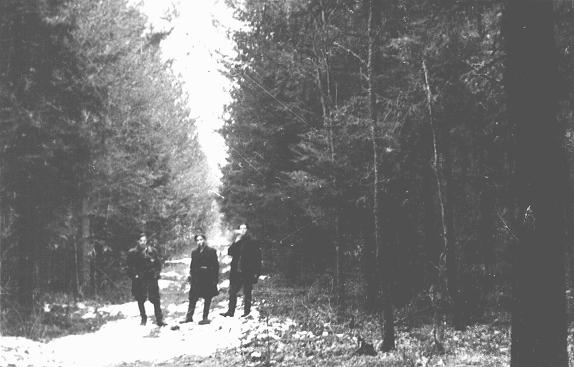 Pictures attached to the project: 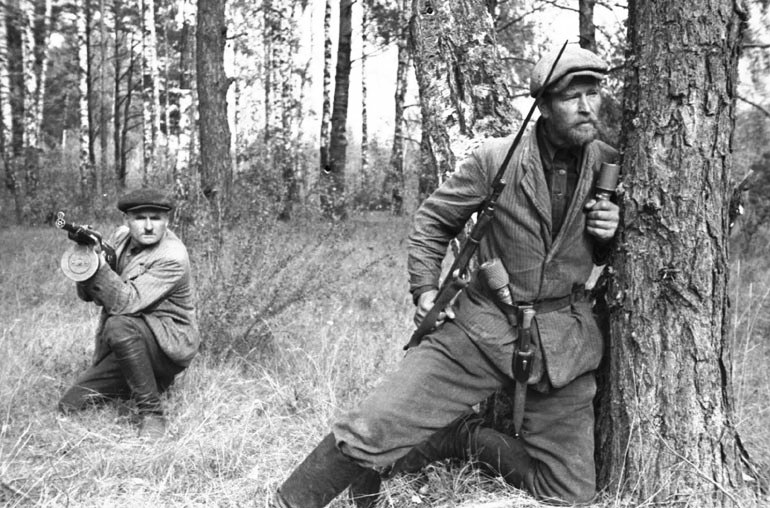