This is the energy needed to remove the most loosely held electron in atoms. It should be in atoms that make up one mole. One mole is a measure of a certain number of atoms. Ionization energy is measured in Kilo Joules per mole (KJ mol-1 ). The Ionization energies for elements in the periodic table vary from around 380 KJ mol-1 to about 2370 KJ mol-1. Those elements that have high ionization energy do not normally form positive ions because of the large amount of energy they would need in order to loose an electron.

If there is a high attraction between the electron and the nucleus, the energy needed to remove the electron will be high.

Hydrogen has one electron in its outer most shell, which is shell number 1, closest to nucleus. Therefore the electron is strongly attracted to the nucleus. Hydrogen has no electrons shielding/screening the electron from the nucleus, so ionization energy is high – 1,310 KJ mol-1. Helium has 2 electrons in the first shell – its ionization energy is even higher, 2,372 KJ mol-1 – nuclear charge is +2.
Periodic Table showing First Ionization trends of elements 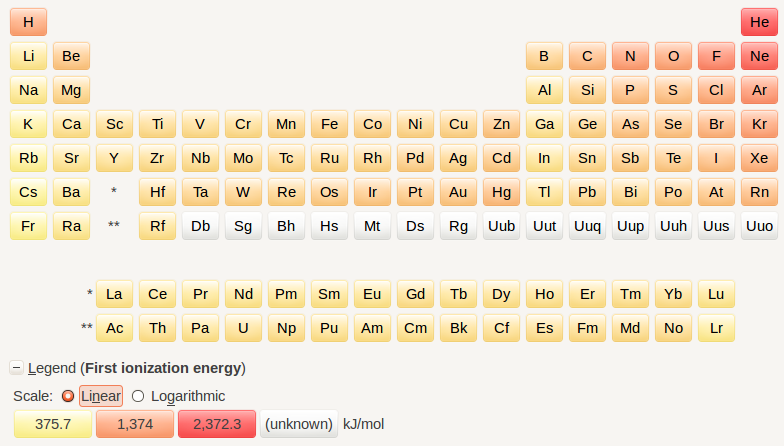 What happens with effective nuclear charge as you move down a group in the periodic table?

As you move down the group the effective nuclear charge increases. How does the attraction between electrons in the outermost shell and the nucleus change? Does it become weaker or stronger? What are the reasons for that?

Because of the increasing distance, as the number of shells increases between the nucleus and the outermost shell, the attraction becomes weaker. 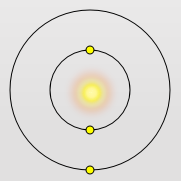 So what will happen to the ionization energy as you move down the group? 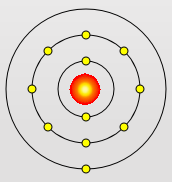 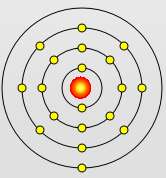 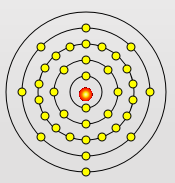 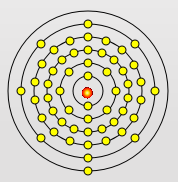 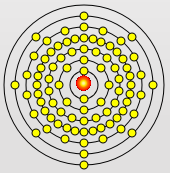 
The ionization energy will decrease because of the decrease in the attraction of the outermost electrons by the nucleus.