The people of Kokopi live in the Eastern Highlands of Papua New Guinea.They live at the borders of four Provinces : Morobe in the east:Simbu in the west:Madang in the north-. They love feasting and welcome people from differnt regions On the negative side of things they are feared as one of the ::headhunters of the province.However in realty,they are known for sorcery rather than tribal fight.:It is from these people that I evolved from though I don't know much about all the things that are said about them. When I went to school,it was a terrifying time as a new kid in town.This was due to the fact that I was from a rural community and did not know about the 'pidgin language.Communication was minimul until after a while I was able to speak especially in the classroom. 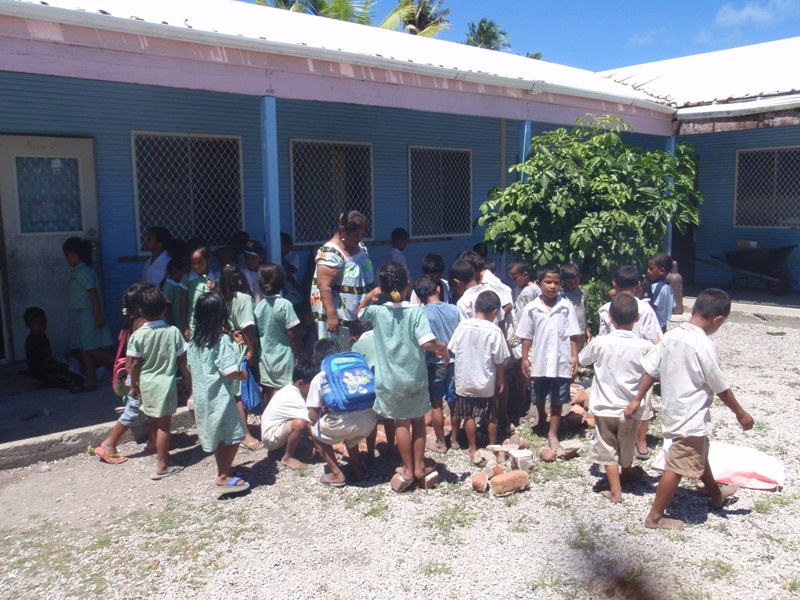