A programmer or software developer is someone who programs computers, that is, one who writes computer software. The term computer programmer can refer to a specialist in one area of computer programming or to a generalist who writes code for many kinds of software. One who practices or professes a formal approach to programming may also be known as a programmer analyst, software engineer, computer scientist, or software analyst. A programmer's primary computer language (Java, C++, etc.) is often prefixed to the above titles, and those who work in a web environment often prefix their titles with web . 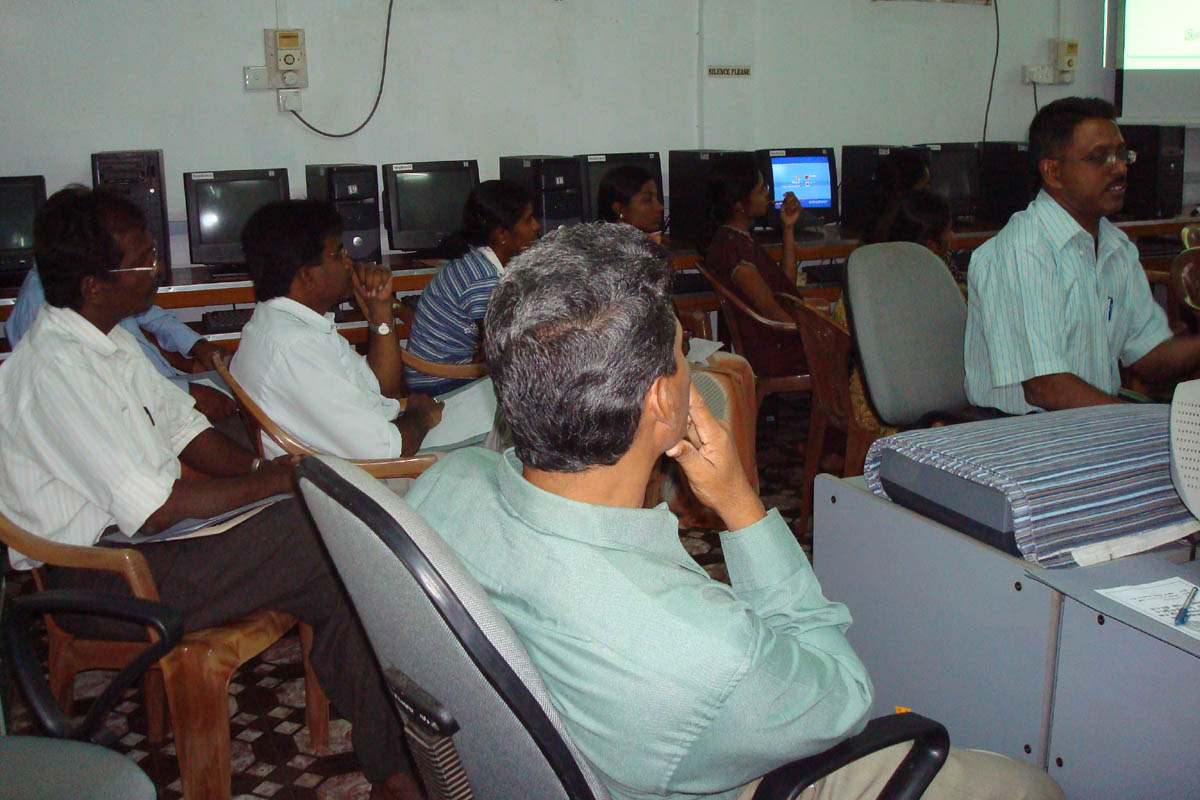 women are the most honest in the world [1]