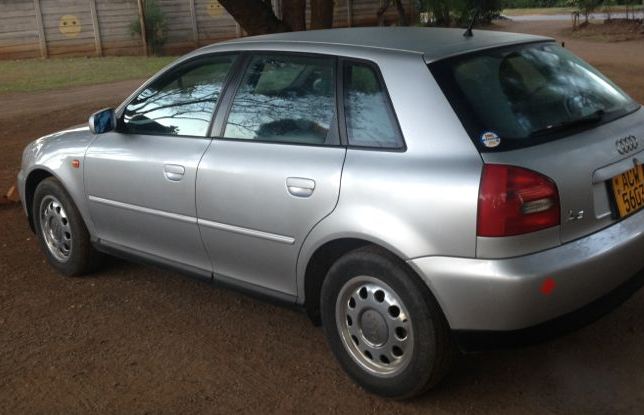 Almost all the soapie’s cast members have refused to sign their new contracts.

The strike by popular soapie’s actors has entered its second day.

This as the actors and the crew did not return to the soapie’s Auckland Park, Johannesburg studios after a two-week break.

Vundla confirmed the dispute, saying actors asking for longer contracts meant he would “abdicate my right” to write out “nonperforming” cast members.

He said he had enough episodes in the bag to go on without the actors with whom he’s at loggerheads, and would write them out of the show if the dispute could not be resolved. Mngqolo says, “We don’t have much to say about the strike.

It’s an internal matter between the producers and SABC as it about policies that exist between the two of them. I have no idea when the strike is going to end.”