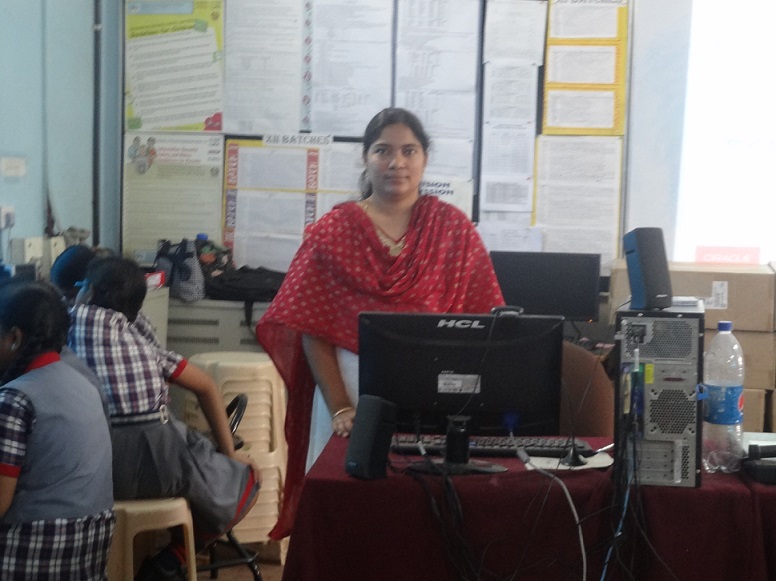 Worked as a Lecturer in Bapatla Engineering College, Affiliated to Nagarjuna University, A.P., India from 06/2001 to 04/2004