As it is my first text it also probably is fairly blunt and uninteresting. In fact I believed teaching editing would be having some already existing text and then rehearsing on editing it, but now this is just new text that is being created.

It may be encouraging to do everything from scratch - but on the other hand it is fairly time consuming before one gets to the point. The discrepancies between goal - skills to be developed - basic ways to get started are fairly big and I have all the time the feeling of being lost or doing something wrong or stupid.

So - let's see what is the outcome of this. Anyway, one of my mottos is "Things tend to sort out", so they probably will.

Another wisdom can be found in an embedded file - which I, however didn't manage to embed here.

At least the picture below is a totally wrong picture...

So I will try with another. 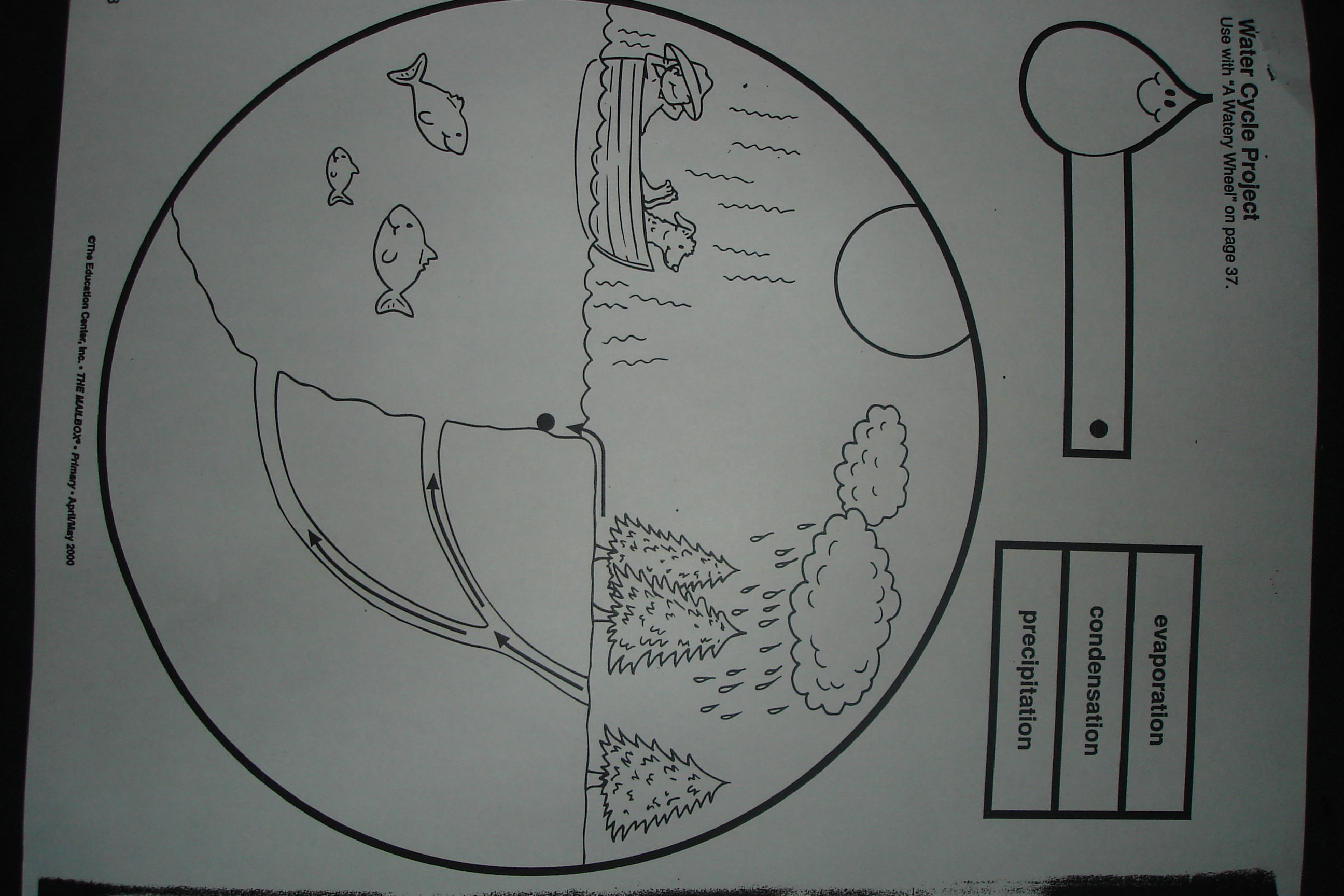 Well, this was not either exactly what I was looking for... ;-(

As I also should not publish anything that violates other's copyright I could take something from my own job. I think no harm is made to anybody if I experiment with the following picture. It is still afar from the original idea to be illustrated with a picture - but anyway somewhat closer. 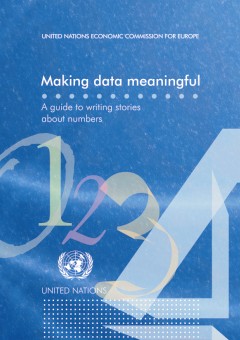 This will probably not work, because there is no uploading procedure introduced. But let's go on with the learning...

Wow - on the contrary - it worked! I only needed to go ahead with the learning and the next step was as it was the uploading procedure. Very logical, thanks!

I wonder where the presentation and the article I wrote the other day has disappeared? No sign of them in my sandbox or in any place of my own page either. Maybe they were saved somewhere totally different?