India underwent significant changes from 12 century to the 16 century.The onset of Delhi sultanateDelhi Sultanate transformed the face of Delhi and India at large.The sultanate is a collection of five dynasties namely_Slave,Khalji,Tughluq,Sayyid,Lodi.Each of these dynasties had it's own distinctive features.Each dynasty contributed to religious beliefs, dress,food,culture, architecture other than just fighting battles and conquering territories. 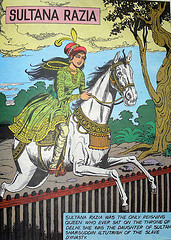 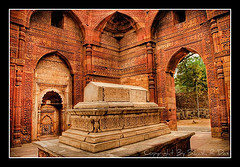 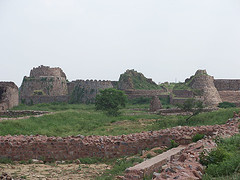