kilometer or so.This park is famous for Neelkurinji "(Strobilanthes kunthiana)" and the wild goat Nilgiri Tahr. Neelkurinji is a

plant of the family acanthaceae and flowers every 12 years. All the hills in this area appear blue in the months of August ,

September and October the year it flowers. Hence the hills of the area are called Nilgiris (Nil - Blue , giri -.mountain ). It

flowered last in the year 2006. I went to Munnar in September 2006 and enjoyed scenic blue hills. Sporadic flowering is seen but

mass flowering is seen every 12 years. It is an endemic species. The plants are small sized bushes and produce mauvish - blue 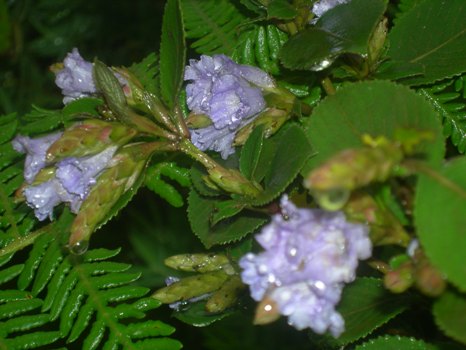 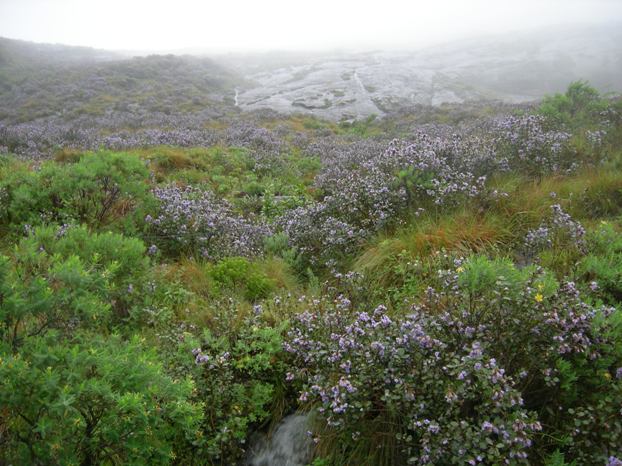 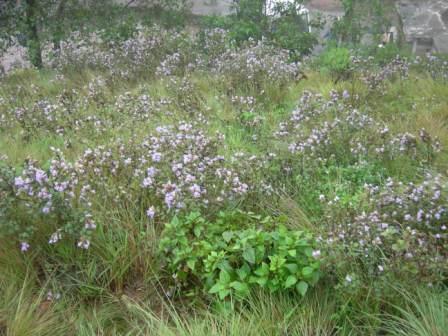 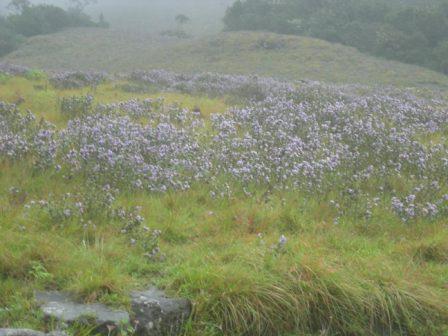