Bagaetsho, deep afro house has reached a whole level, i have to say big up to producers from from msanzi, well u know DJ Black Coffee has been doing the business for some time now, but there is a whole new talent coming thru, Culoe de song has been mentioned before with an album called A Giant Leap but Mzee has come up with a new album called Tamanini, i have just been previewing it, i am not saying tht other producers are not good enaf, but if you listen to the quality of this two they have put mzansi on the international map big time, signing deals with european and american recording labels respectively, international collaborations with golden house heavyweights sums all m trying to say, be on the lookout 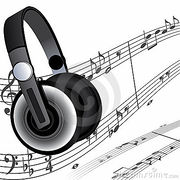