The Anatomy and Physiology of Animals/The Cell 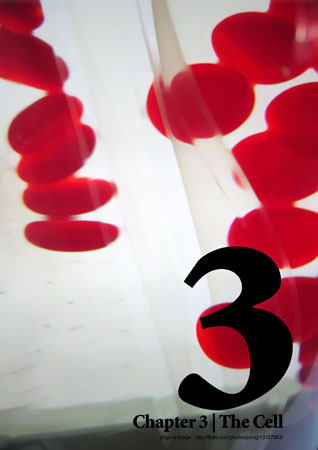 original image by rpongsaj cc by

In this chapter you are introduced to the fact that cells are of different types and sizes. Different parts of a typical animal cell are described with a brief explanation about how each part functions. The important processes of diffusion, osmosis and active transport are also explained in some detail. These processes enable substances to cross into and leave cells, and it is important that you have a good understanding of them; they form the basis for many body system functions. Finally the two different ways in which cells divide, mitosis and meiosis, are summarised.

Presentations and Blackboard quizzes can be accessed by students of Otago Polytechnic.