The Anatomy and Physiology of Animals/Classification 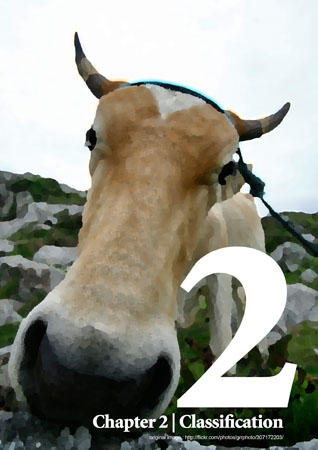 original image by R'Eyes cc by

In this chapter you are introduced to the concept of classification. Scientists have made sense of the 1.5 million or so different kinds of living organisms on the planet by describing, naming and placing them in different groups. This process is called classification. As vet nurses you are mainly concerned with the Animal Kingdom but don’t forget that animals rely on the Plant Kingdom to survive. Also many diseases that affect animals come from the other Kingdoms containing the fungi, bacteria and single celled animals.

There are presentations for you to look at on this topic. You will have to use your Otago Polytechnic student login to access these.