Physics Society - Physentropy: this the department society of the Department of Physics: Acharya Narendra Dev College

The physics society 'PHYSENTROPY' celebrated its inaugural function in December 2002. The society function is held twice a year in the month of september and third week of December. It comprises of a series of lectures by eminient scientist and Professors from research institutes and universities. It also organises various academic, cultural events like quiz, paper reading, symposium ,skit and just a minuite etc.

The department society function was held on 16 September,2008. Professor Vijaya Varma from department of physics delivered a talk on 'what is this thing called science ?', follwed by skit, quiz, symposium. The students of Physics First year presented a skit titled 'Understanding is the key to knowledge and success'. It conveyed the message that Physics is the essence of life without which vitality of life has no validity. 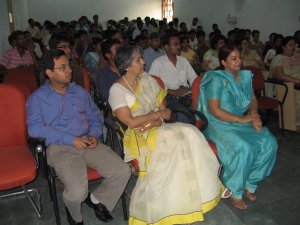 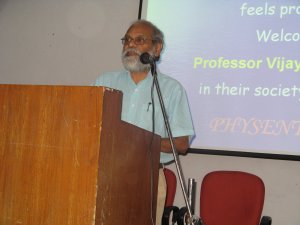 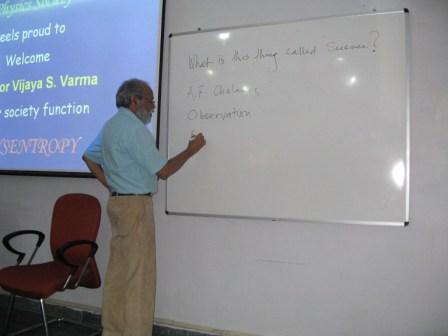 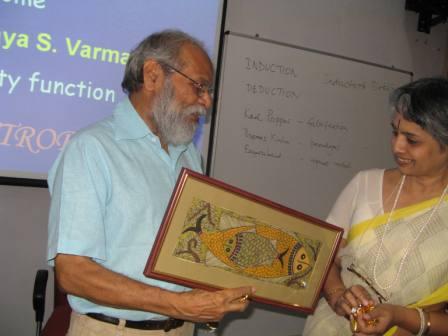