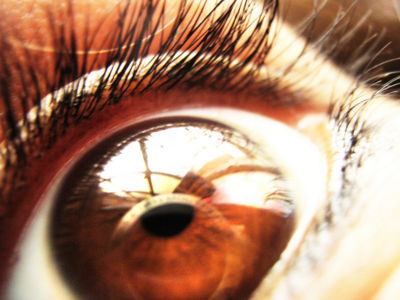 Taking that project a step further, another Wikibooks community member remixed the animal alphabet book to create a variety of formats, such as ebooks and videos. These can be used on a variety of hardware platforms (handhelds, iPods, cell phones, etc.) and both online and offline. The videos included music from an open licensed symphony performance and narration that was recorded by the creator. One of these videos was also uploaded to the TeacherTube[3] web site where it has since been viewed over 7,000 times. Converting the Animal Alphabet book to a video was a relatively easy task that only took a few hours, but the resulting remix adds a whole new dimension to the content. Creating and remixing this OER was a rewarding task for the creators and provided a useful resource for teachers, kids, and parents around the world (Contributed by Karen Fasimpaur in 2008).

We really wanted to create something that was entertaining, as well as informative. It seems that mashups have high potential for being humorous, and we went out of our way to utilize that potential. When the creative process was done, we ended up with a video of Kennedy and Nixon debating the pros and cons of blogs and wikis[4]. This entertainment factor is what makes OER's so fun (Contributed by Joel Gardner on May 1, 2008).