What is public relations and what does it involve? 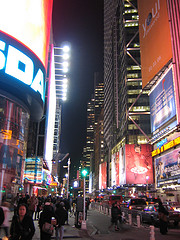 All these signs are trying to tell us something.

Building, managing and sustaining a positive image is key to public perceptions and persuasion to you business message. Public relations involve:

The following are some of the things that have been proven effective strategies in gaining good public relations. 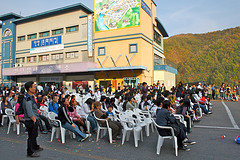 How can my organisation build a positive image for itself?

A fundamental technique used in public relations is to identify the target audience, and to tailor every message to appeal to that audience. In addition to audiences, there are usually stakeholders, literally people who have a "stake" in a given issue. All audiences are stakeholders, but not all stakeholders are audiences. For example, a charity commissions a PR agency to create an advertising campaign to raise money to find a cure for a disease. The charity and the people with the disease are stakeholders, but the audience is anyone who is likely to donate money. 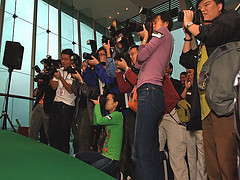 Every word, gesture and hesitation will be recorded

A press conference consists of someone speaking to the media at a predetermined time and place. Press conferences usually take place in a public or quasi-public place. They provide an opportunity for speakers to control information and who gets it; depending on the circumstances, speakers may hand-pick the journalists they invite to the conference instead of making themselves available to any journalist who wishes to attend. It is also assumed that the speaker will answer journalists' questions at a press conference, although they are not obliged to. 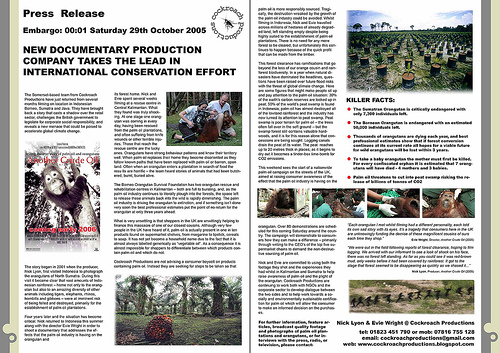 A press release is a written statement distributed to the media. It is a fundamental tool of public relations. Press releases are usually communicated by a newswire service to various news media and journalists may use them as they see fit. Very often the information in a press release finds its way verbatim or minimally altered, to print and broadcast reports. 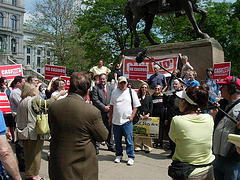 Don't be afraid to lobby for a just cause.

Lobby groups are established to influence government policy, corporate policy, or public opinion. These groups purport to represent a particular interest. When a lobby group hides its true purpose and support base it is known as a front group. 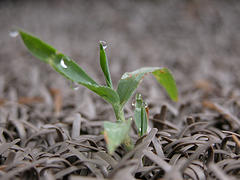 Real Life can overcome the fake.

The term astroturfing describes formal public relations (PR) campaigns which seek to create the impression of being a spontaneous, grassroots behavior. Hence the reference to the "AstroTurf" (artificial grass) is a metaphor to indicate "fake grassroots" support. The goal of such campaign is to disguise the agenda of a client as an independent public reaction to some political entity

How can I, as a member, build a positive image for my organisation?

Qualities of an Effective Ambassador 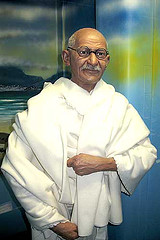 Each employee is an ambassador of their organization, representing its image and as a consequence its interest. How you perform as your organisation’s representative reflects on your organisation as well as on you. If the values of your organisation are embodied in the way you present yourself, other people gain a clearer understanding of your corporate attitudes and concerns.

There are four elements to the ambassador role:

However, this perceived organisational identity is only one of two components that creates the individual’s cognitive connection with his her organisation. What the employee believes outsiders think about the organization, construed external image, (Dutton and Dukerich, 1991) is equally as important and it is the interplay of these two factors that determines the behaviour that follows from the cognitive connection.

An organization therefore needs to ensure that this interplay bring about behaviors that are appropriate to promoting a positive image of the organization. To do this, employees should establish policies aiming to address the following concepts. 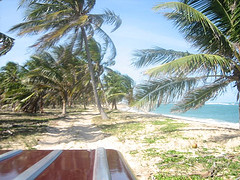 What if this was the view on the right of your desk?

Viewing the Workplace as a Sanctuary 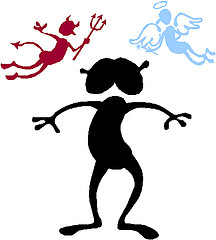 What to do in the office situation?

Conflict Resolution in the Workplace

It has been previously mentioned that presenting a positive image to a target audience begins with presenting one to the members of the organization. In order to maintain a positive image within the organization, members must know that when conflict is encountered, it is resolved quickly and fairly, and with a result from which all parties can move forward productively. Again, the goal is not to eliminate conflict but to learn how to manage conflict constructively.

Regardless of the direction of conflict, when resolving conflict, three key steps should be followed: 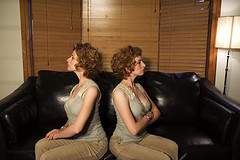 How to resolve this situation?

Public relations essentially deal with establishing and promoting a favourable relationship with the public. When the inevitable conflict within the organisation arises, there are some essential points one must remember in order to maintain the positive image sought by the company:-

2. Debriefing or Reflecting on Role Play 3. To debate opposing views with respect for the opinion of the other. 4. The employee as internal public/issue of conflict in the workplace/mediation role-play. 5. Expected Behaviours