Objective At the end of the lesson, viewers would be able to:

Amino acids They are organic compounds that contain at least one carboxylic (-COOH) and at least one amino group (-NH2). They have the general formula 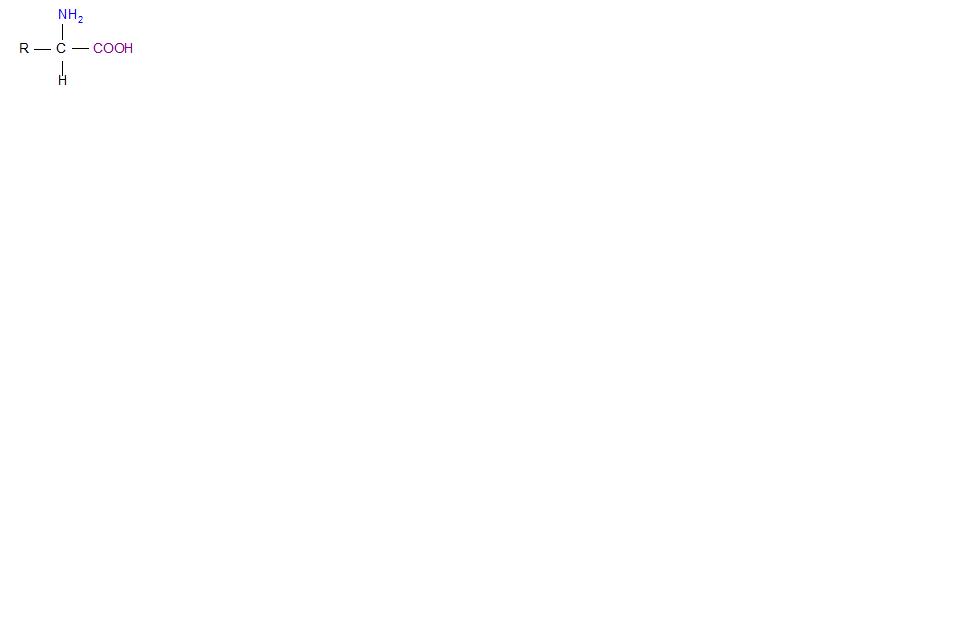 Where R=H, alkyl or phenyl group.

Classification of amino acids Amino acids are based on

(b) acid- base properties

Classification based on their structure

1. Aliphatic unsubstitueted amino acid, their common name, their three-letter and one- letter code 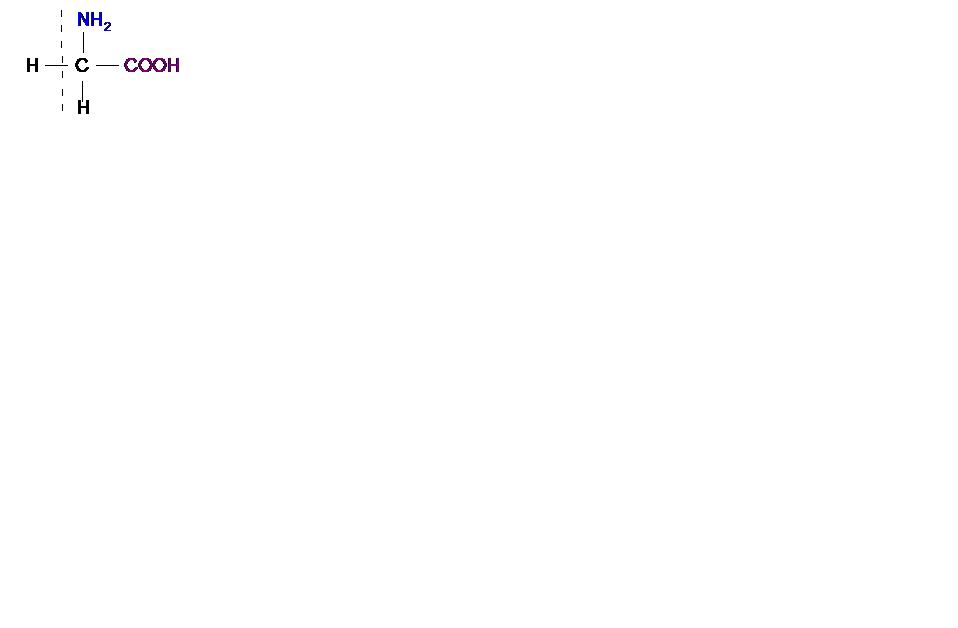 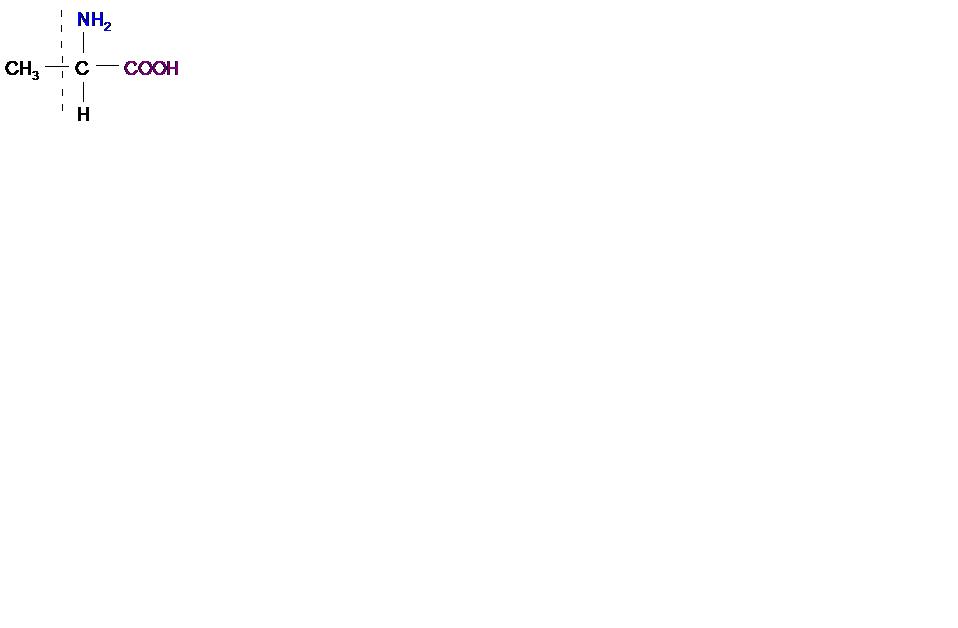 Classification based on Acid- based properties

Amino acids are classified into acid, base and neutral depending on the R-group.

Amino acids have three system of naming. These are:

Common names All the amino acids have traditional names. These names are usually abbreviated with the first three letters or one capital letter. This system is still being used by chemist. For example, histidine (HIS) or H, and alanine (Ala) or A.

They are classified based on their acid-base properties as:

They have traditional names as well as IUPAC system of naming.

Q1. Give the structure of the amino acid represented as: a) F b) Val c) Gly

Q2. Give one structure of an amino acid that is: a) Acidic b) Basic c) neutral