Rationale for GDP: A monetary measure 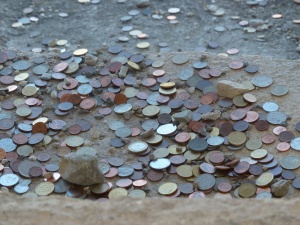 In this section we'd like you to read Principles of Macroeconomics: "Chapter 6: Measuring Total Output and Income" and then do the short quiz below to test your understanding.

In each case, the try to answer the following questions: What impact would each of the following have on real GDP? Would economic well-being increase or decrease as a result?

Did you get the right answers? If not, perhaps you should revisit the readings again.

: There's a problem with the bullet lists.)