From WikiEducator
< Introduction to Psychology 1
Jump to: navigation, search 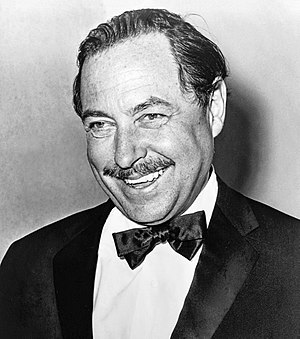 What do you mean when you use the words remember or memorize? In this pathway you will learn about the scientific study of memory, including the biological basis for memory formation. As you make your way through this learning pathway, consider how different the common understanding of memory is from its scientific study. Also consider the similarities and differences between human memory and the memory of a computer or a smartphone.

Rajiv Jhangiani provides a brief orientation to this learning pathway on neuroanatomy and the functions of memory.

By the end of this learning pathway you should be able to: