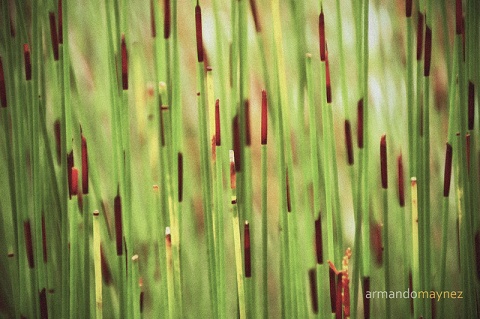 The randomness of intelligent design

OER design and development begins with a simple premise that it is more productive and sustainable to reuse and remix existing resources than to create new ones from scratch. It requires an agile disposition to assemble learning pathways which utilise existing OER and open access resources to support the learner's journey in attaining the learning outcomes. The OER design process is highly iterative. Unlike production-line models found at many open distance learning institutions which develop a "master design plan" which provides detailed direction of the development, the OER design process accepts that we are more open to iterative change as the development process progresses. It draws on the experiences of open source software development.

Eric Raymond compared the differences between open and closed models of software development in his seminal text, The Cathedral and the Bazaar (1999). The cathedral represents the detailed planning and closed development of proprietary software, where users only get to see the functionality and features between major releases and the code developed between releases is restricted to an exclusive group of developers. The bazaar references an approach where all code is developed on the Internet in view of the public. Raymond proposed that "given enough eyeballs, all bugs are shallow" which he terms Linus's Law named in honor of Linus Torvalds who led the development of the kernel of the GNU/Linux open source operating system.[2]

The OERu provides an example of a design and development model which is distinctively open. The entire process from initial course nominations, to preparing design blueprints and developing the course resources is conducted openly on the Internet for all to see and participate in. This open approach facilitates more iterative design and development because the design documentation becomes a living document and the open education community can assist with peer review and refinements.

Comparison of open design and development and traditional instructional design

In the formal education sector, the concept of open design and development as well as the OERu project have few comparable precedents. DeVries (2013) provides a conceptualisation of these concepts in comparison with traditional instructional design in the table below.

Reflection on the comparison of open design with traditional models

What do you consider to be the strengths and weaknesses of the open design model? If you have experience in either traditional or open developments, you could focus in a little on those roles and experiencse.

(If using WEnotes, you do not need to explicitly add the tag to your post.)

The concept of open design extends the principles of openness beyond OER materials themselves to include open planning, open design and open development of courses.

Open design refers to the dynamic processes for open collaborative design and development of OER learning materials. It draws on the open source software development model to facilitate rapid prototyping and continuous feedback and improvement loops.

In contrast to course development by a sole individual or dedicated team, the open design approach is characterised by: