The correct answers are shown in italics

i. The plasma membrane
ii. The nucleus
iii. The cytoplasm 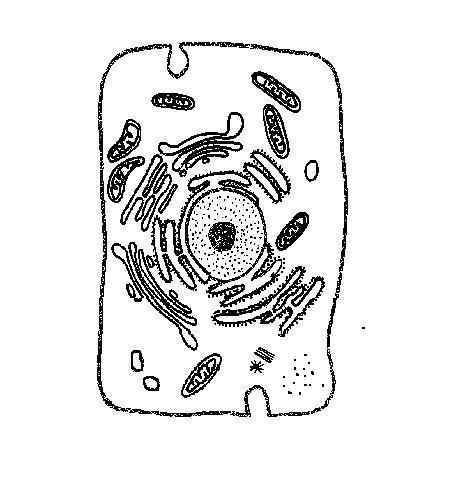 6. a. What is this organelle called? A Golgi body, the Golgi complex or the Golgi apparatus

b. What does it do in the cell? It processes, sorts, packages and delivers proteins to the plasma membrane and lysosomes 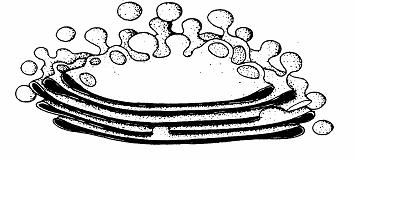 7. a. What is this organelle called? A mitochondrion

b. What is its function in the cell? It produces the energy for the cellular processes by cellular respiration in which glucose (or fats and sometimes proteins) are broken down in the presence of oxygen to form energy (and carbon dioxide and water) 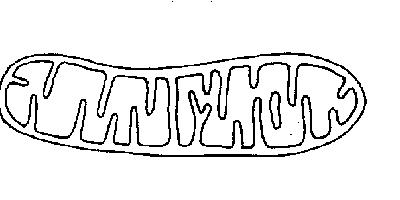 a. The cytosol consists mainly of water. T / F
b. Ribosomes are found attached to the membrane of smooth endoplasmic reticulum. T / F No, ribosomes are found attached to the membranes of rough endoplasmic reticulum (RER)or free in the cytoplasm.
c. The cytoplasm consists of the cytosol plus organelles and cell inclusions. T / F
d. Cellular respiration takes place in the Golgi bodies. T / F No, Cellular respiration takes place in the mitochondria.
e. The chromosomes in the nucleus consist mainly of RNA. T / F No, the chromosomes consist of the related molecule DNA. RNA is found in the nucleolus and is responsible for carrying the instructions from the DNA out into the cell.
f. The nuclear membrane consists of two layers like the plasma membrane. T / F
g. Proteins made in the RER move to the centrioles for processing. T / F No, the proteins move to the Golgi bodies for processing.
h. Lysosomes contain enzymes. T / F The enzymes destroy worn out cell structures and bacteria that have entered the cell.
i. Glycogen and fat droplets are often found in the cytosol. T / F
j. Ribosomes join fatty acids together to make lipids. T / F No, ribosomes join amino acids together to form proteins.