Description of the Project

Dear friends from Mullen school, I would like to share what is going on in my country. The organization Hamas has been attacking the southern cities for 8 years especially Sderot. The people in Sderot have been living in fear for 8 years under fire of the Hamas organization. Finally, Israel decided to do something about this situation and took action. The Israeli army sent its air force to Gaza and killed more than 500 Hamas people. In the past few days, the infantry has penetrated into Gaza with tanks and heavy artillery. I hope this action that Israel took will solve the gunfire on Sderot and the southern cities. 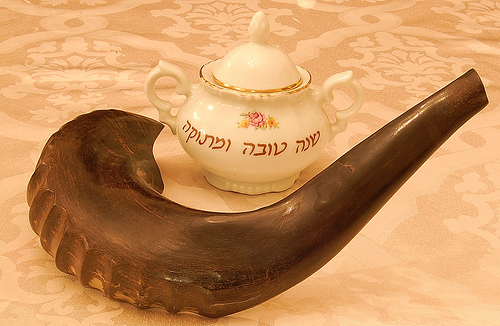 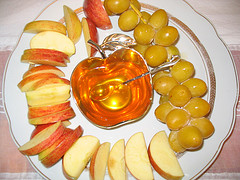 : Ariel, please keep up with the homework. I don't see your essays and communication with the students from Mullen school. --Warm wishes, Nellie Deutsch 22:19, 16 December 2008 (UTC))

I think hypnosis is a good thing but I don't really believe it works. But I heard stories about how hypnosis saved peoples' lives. BTW Hypnosis is used instead of anesthetic in operations, even in Israel. There was a boy who was afraid of cats and he lived in a villige that had a lot of cats walking in the streets and the boy's mother went for professinal help