There's a wide belief that elephants can feel earthquakes. Scienetists believe that they're sensetive enough to feel the seismic waves, so they feel the earthquake when it takes place, before it do any harm. If this method works, it would be possible to prevent heavy losts in the next earthquakes (which sometimes cause tsunamis), by evacueting the people and their stuff from their houses which might be in a dangerous area. On the other hand, there are sciencetist who are skeptic about that coinsidence. Those scienetist think that it would be better to explore for better seisometers, instead of spending the money on exploring out if elephants do feel earthwuakes, and then spend money on watching those elephants to predict when an earthwuake might occur. 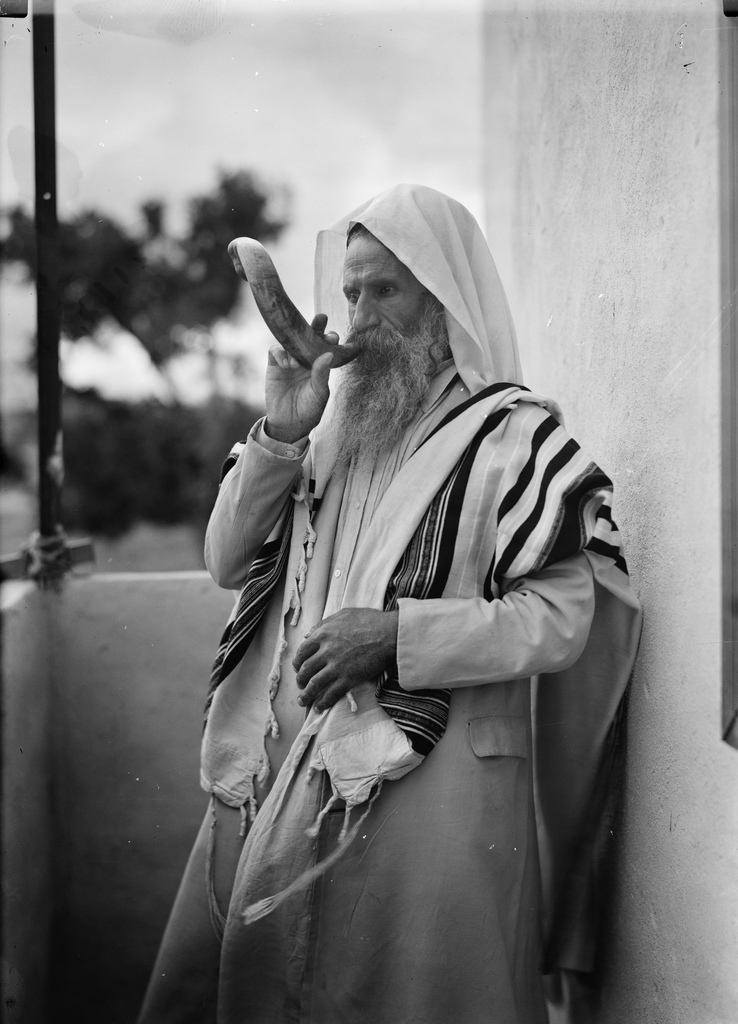 Yom Kippur is probaly the most important day in judaism. It takes a place every year in the tenth day of Tishrei. Jews say that in this day the sky are wide open and God recieves our prays even better (that's why alot of jews come back in answer and ask God to forgive them for all their sins). Jews (and indeed, they white kids with the shiny swords too) usually don't eat (and don't even drink according to Shir) at Yom Kippur in order to connect to their soul and less to their body. Yom Kippur ends by a blow in the shofar.

Rosh Hashanah is a Jewish holiday commonly referred to as the "Jewish New Year." It is observed on the first day of Tishrei, the seventh month of the Hebrew calendar, as ordained in the Torah, in Leviticus 23:24. Rosh Hashanah is the first of the High Holidays or Yamim Nora'im ("Days of Awe"), or Asseret Yemei Teshuva (The Ten Days of Repentance) which are days specifically set aside to focus on repentance that conclude with the holiday of Yom Kippur. Rosh Hashanah is the start of the civil year in the Hebrew calendar (one of four "new year" observances that define various legal "years" for different purposes). It is the new year for people, animals, and legal contracts. The Mishnah also sets this day aside as the new year for calculating calendar years and sabbatical (shmita) and jubilee (yovel) years. Rosh Hashanah commemorates the creation of man whereas five days earlier, on 25 of Elul, marks the first day of creation.

Applying for a job

Dear Michael(?), My name is Alon, I'm 27 and I live in Tsan. I've read your ad, and saw you're looking for an executer. I must say, that I have a wide experience in executing. I've learned possibly my whole life how to kill people at the streets. When I was ten I graduated from lil' gangsta Joe's hood school. Right after I graduated I was hired as a professional assasin. So far I have a record of 4507 homicide events, and 0 times that I turned unsuccessful. Of course, I also have a car license and I know many ways to kill my victims (painful or not, you decide which way).

Hypnosis and How can it help me

Hypnosis is a method used in medicine. While someone is hypnotized he has no barrires in his mind, so he can do everyhing he wants to with no fear, including recalling memories long forgotten. Let's say I've been raped by a giant strong caucasian male. It's indeed a tragic situation, after the rape, I subcounsiously decided to forget it, and I came into a mood of subcouncious denial. Now let's say that the police desire to find this raper, they might want me to testify against him, and since I saw his face, I am a true witness, so they want me to describe his face, which I have forgot. So using hypnosis will make me recall this event, because I will not fear of recalling these memories, and it might also help me get on with my life once I've recalled this event. What about medicine and in operations as well as before exams? --Nellie Deutsch 08:40, 18 February 2009 (UTC)