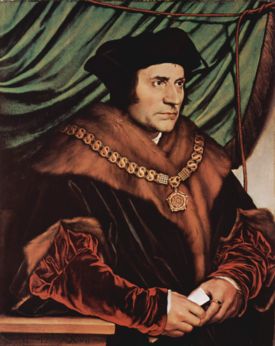 is a group of people who form a semi-closed system. At its simplest, the term society refers to a large group of people sharing their own culture and institutions. A society, then, is a network of relationships between people. The English word society is derived from the French société, which, in turn, had its origin in the Latin societas, a "friendly association with others," from socius meaning "companion, associate, comrade or business partner." Thus, the meaning of society is closely related to what is considered to be social. Implicit in the meaning of society is that its members may share some mutual concern or interest, a common objective or common characteristics.