Sales and Marketing/Activities/Different kinds of selling

From WikiEducator
< Sales and Marketing‎ | Activities(Redirected from Complex sales transactions in a retail or distribution environment/Activities/Different kinds of selling)
Jump to: navigation, search 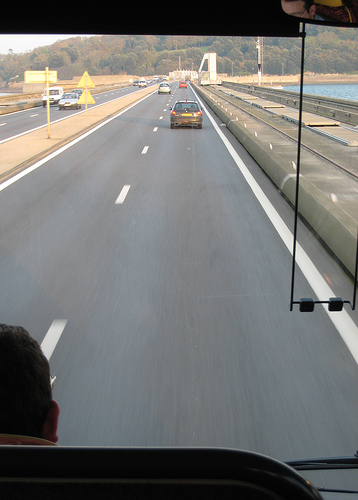 To gain skills in interacting directly with the public in a sales capacity.

Mr Jim and Mrs Kay Doon want to take a six week trip to Europe. They would like to fly into London direct from New Zealand and on the way home have a two night stopover.

For the first few week they will visit friends and relatives and then would like to take a 30 tour of Europe. They have been told about two companies - Insight and Trafalgar - who offer excellent coach tours of Europe. They would like you as their travel consultant to recommend the best tour for them.

Mr Doon had a minor hear attack three months ago but is fine now - however he wants to know if this condition will affect his travelling status.

To complete the roleplay you will need someone to act as the travel consultant, Mr and Mrs Doon and another to video the proceedings. You must all take part in gathering the information and putting the script together. The video will then be watched by the class and peer reviewed.