This is a resource page for a course on Eastern Civilization.

Note: All maps below can be expanded by clicking on them 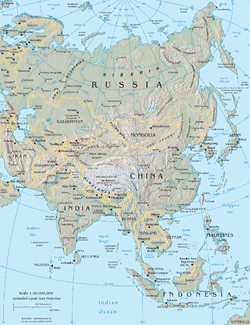 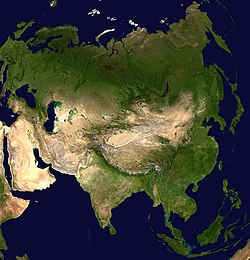 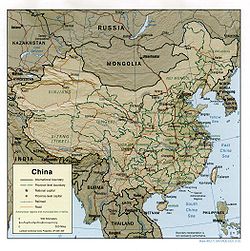 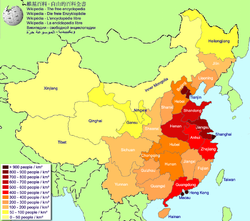 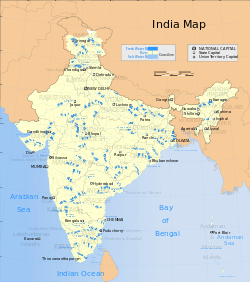 Language families of the world 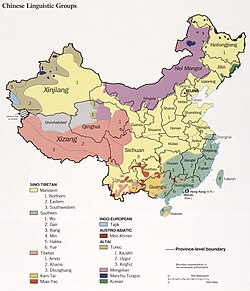 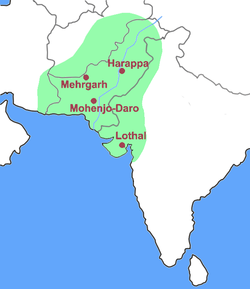 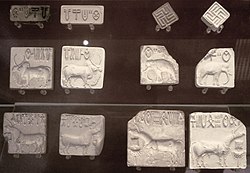 Indus Valley seals. The writing has still not be deciphered 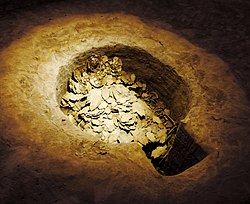 Gallery of art works from Shang Dynasty (see also other photos on same page) -- Notice the sophistication of the bronze works.

For a very realistic view of the army look at THIS (hint: moving your mouse around changes the viewpoint)

For more pictures see this Gallery

Persia and Alexander the Great 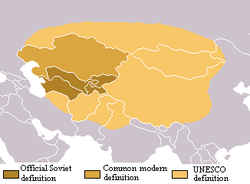