A graphical user interface or GUI is designed to simplify the work of the user whether they are using the operating system or an application package. The interface consists of a screen with a number of icons or menus. Functions are executed by pointing and clicking with the mouse.


Some of the advantages of using a GUI are:

There are some disadvantages to using a GUI based operating system.

The following screens illustrate a GUI in Linux and Windows. 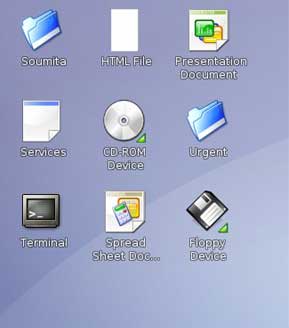 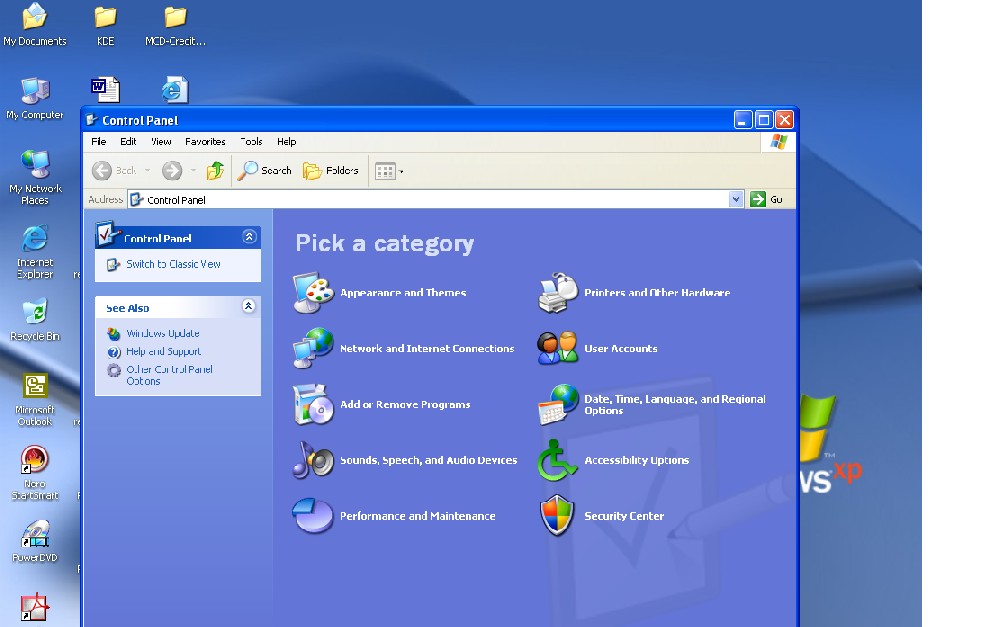 The following two screens illustrate the use of menus: 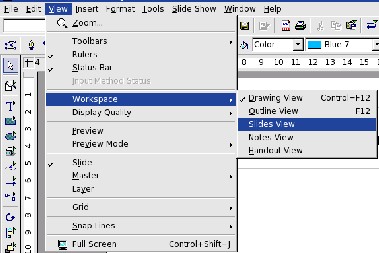 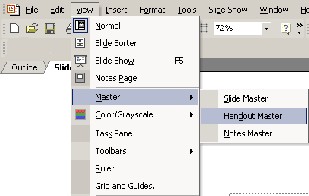 In each case, clicking on an icon will either execute a function or display another set of icons containing the function.